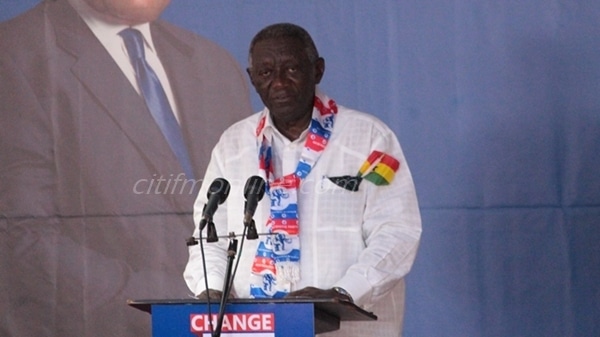 Former President, John Agyekum Kufour’s claim about Ghana’s per capita income and middle income status were found to be half-true when fact-checked. He was speaking at the New Patriotic Party’s manifesto launch in Accra on October 09, 2016.

Claim 1:  We can only fight poverty by creating wealth. We should not therefore shy away from wealth creation. From a highly indebted poor country with a per capita gross domestic product of $400 in 2001, we were able to attain lower middle income status with a per capita income of $1,300 by the year 2007.