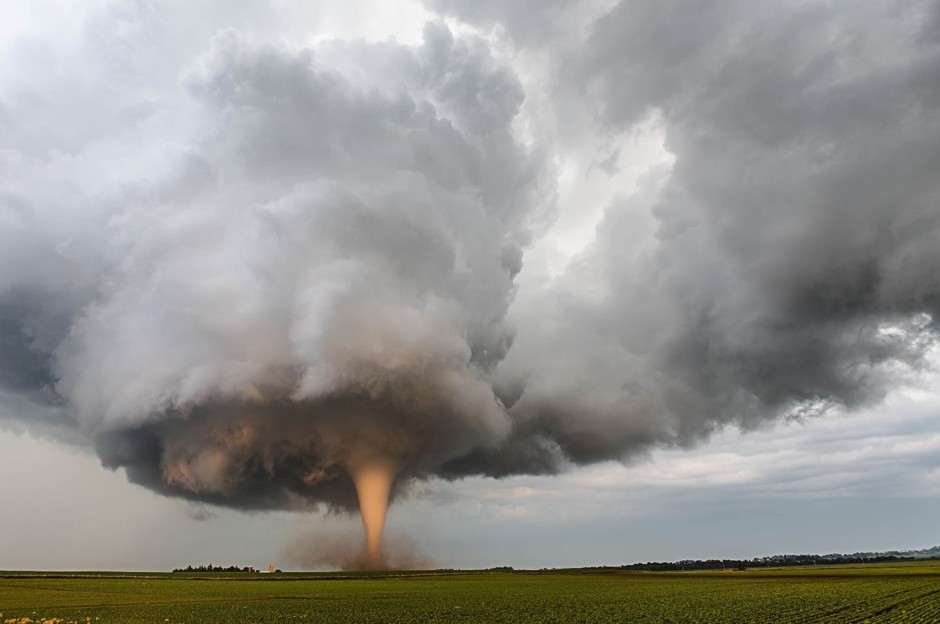 From tornadoes to hurricanes, the government agency known as the National Oceanic and Atmospheric Administration (NOAA) is the primary source of weather data, forecasts and warnings for the United States and its territories.

“From rainbows and sunsets to lightning and tornadoes, the winning photos aren’t just captivating to look at, but inspire us to look at the world in different ways,” said contest judge Douglas Hilderbrand in a press release. “It was difficult to pick winners from so many good entries.”

More than 2,000 photos, taken between January 1, 2014 and March 31, 2015, were entered into the contest. There were separate categories for amateur photographers, professional photographers and people who captured images on their mobile devices.

Here’s a sampling of a few of the winners: 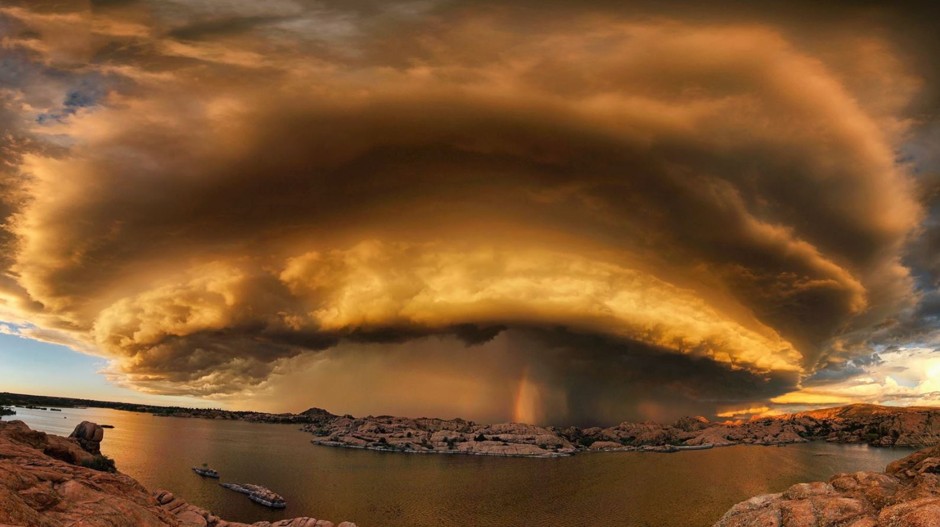 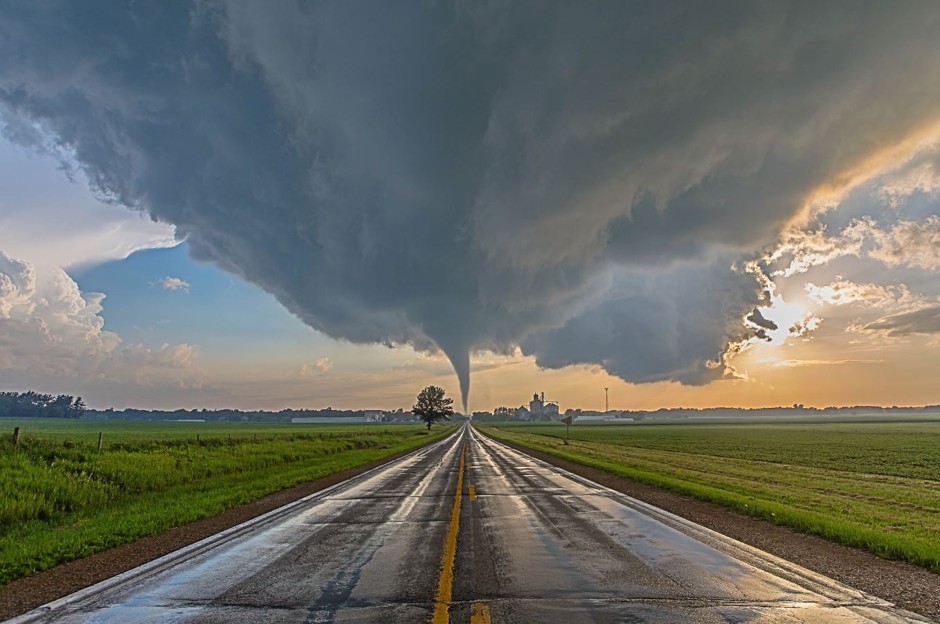 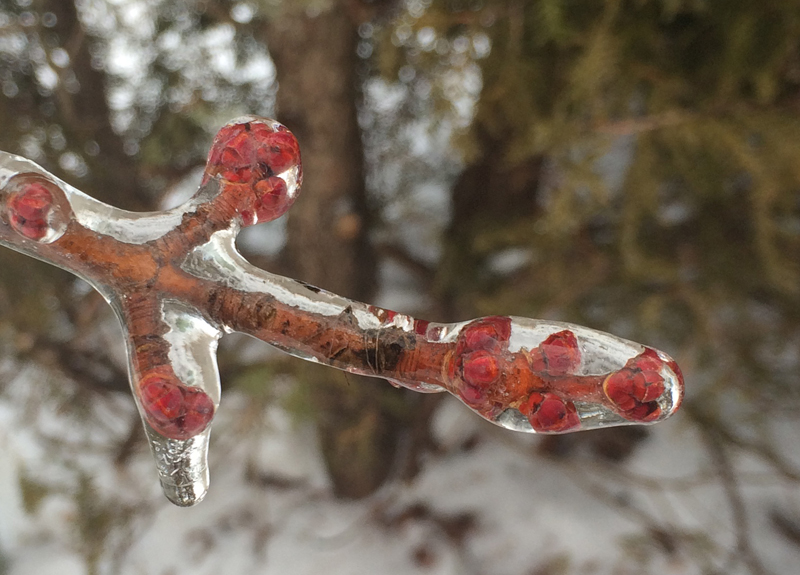 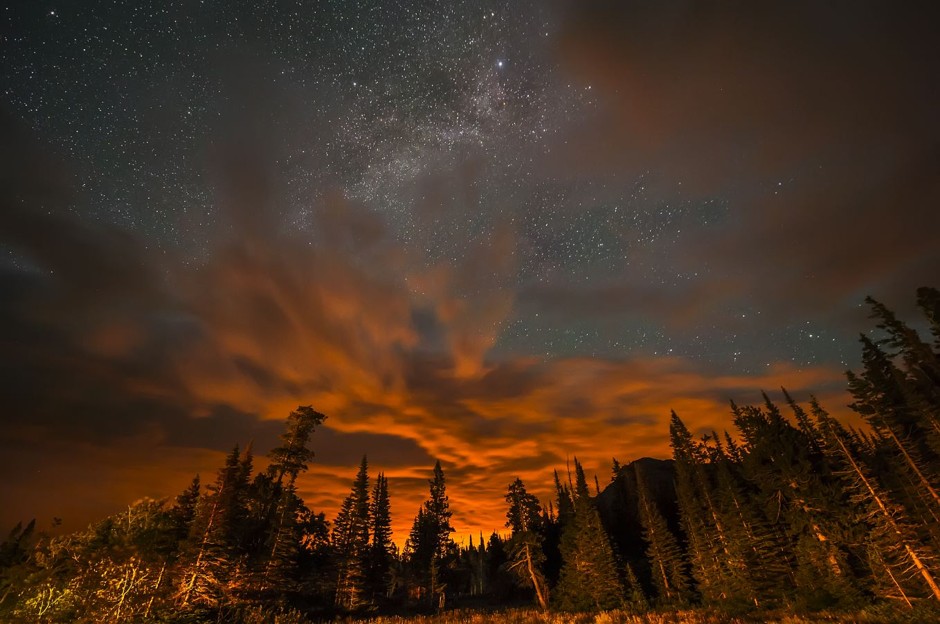 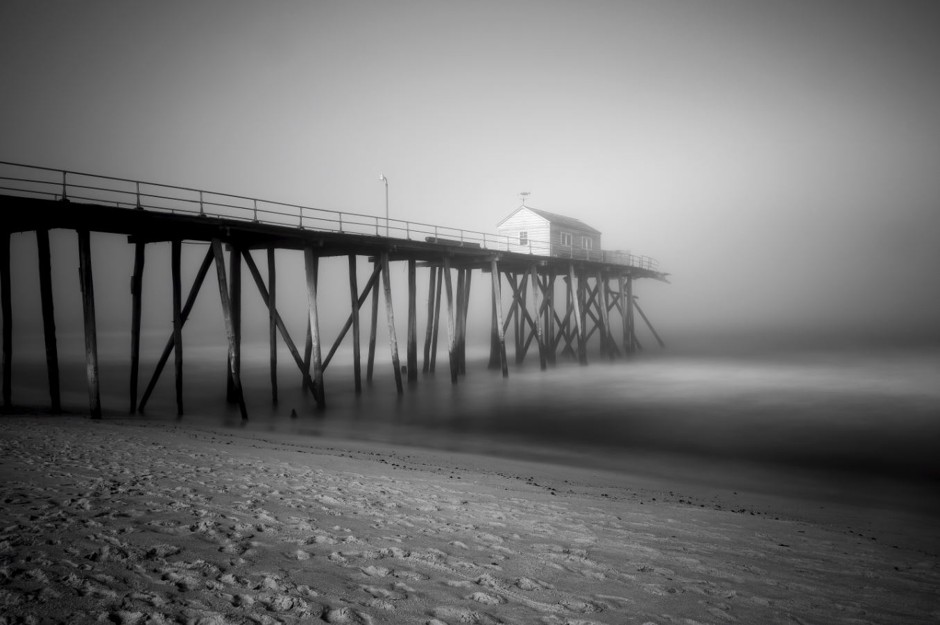 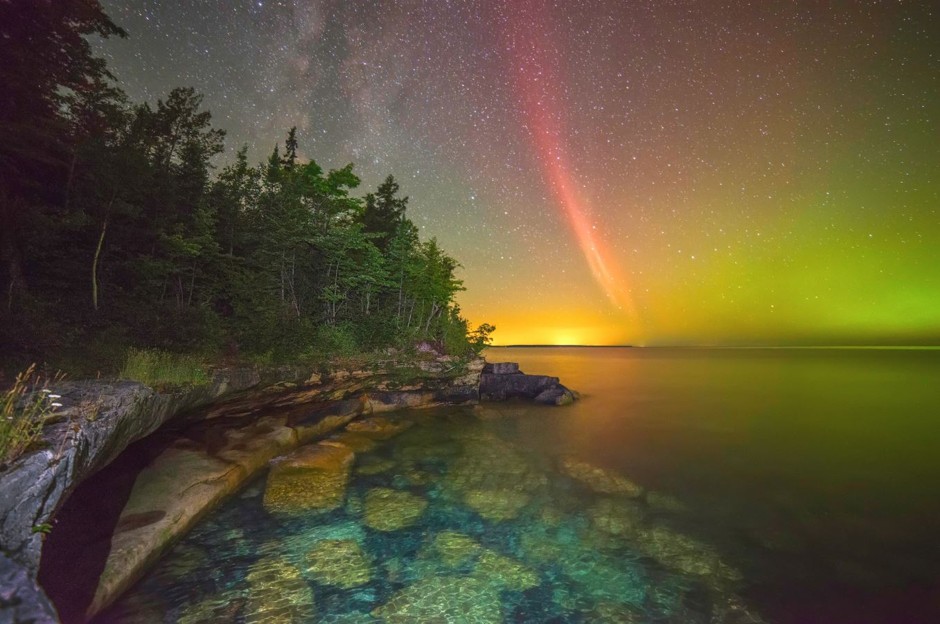 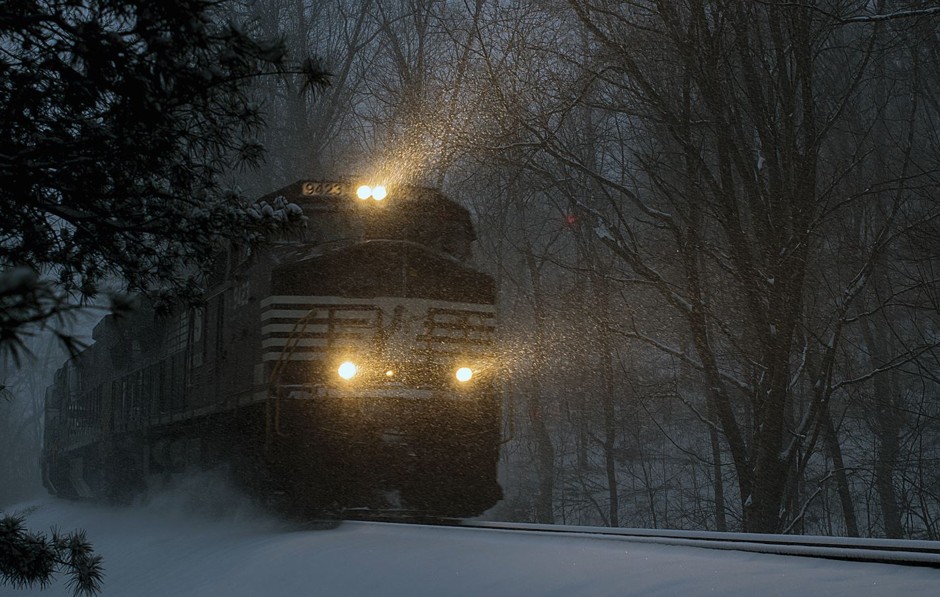 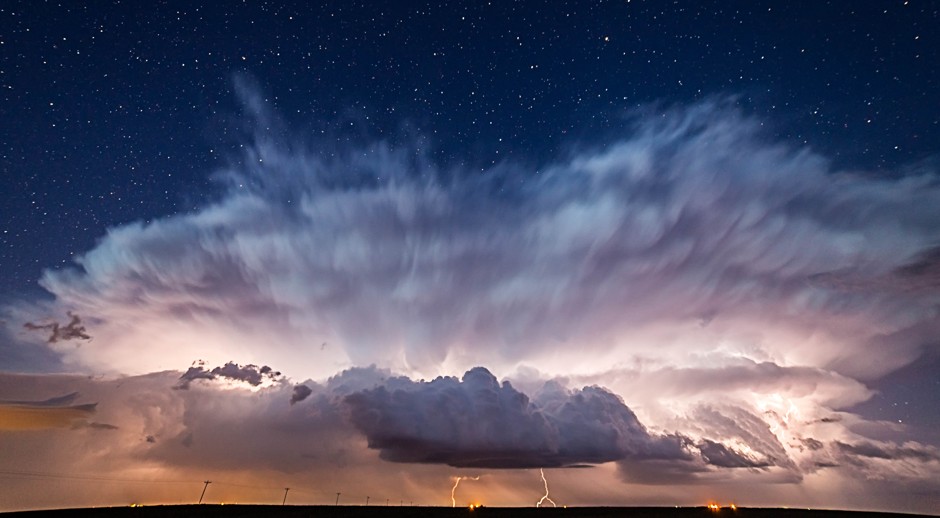 Dora Mekouar
Dora Mekouar, a long-time Washington-area writer and journalist, is the editor and curator of VOA’s All About America blog
2015-07-16
admin
Previous: Obama Visits Oklahoma Prison on Push for Justice Reform
Next: Unnamed FIFA Official Extradited to US

Don’t come to Takoradi – Residents to people in lockdown areas

Coronavirus: US repatriates 305 citizens from Ghana despite border closure

Suspected robbers operating within Amasaman, Sowutoum and Tabora have been arrested