This artist’s concept illustrates the new view of the Milky Way, along with other findings presented at the 212th American Astronomical Society meeting in St. Louis, Missouri. The artist’s concept  includes a new spiral arm, called the “Far-3 kiloparsec arm,” discovered via a radio-telescope survey of gas in the Milky Way.

Migrants, who were found at sea on a boat, collect rainwater during a heavy rain fall at a temporary refuge camp near Kanyin Chaung jetty, outside Maungdaw township, northern Rakhine state, Myanmar. Exiled Tibetan spiritual leader the Dalai Lama (C) pinches the nose of a supporter after arriving at Sydney International airport at the start of a twelve-day visit to Australia. 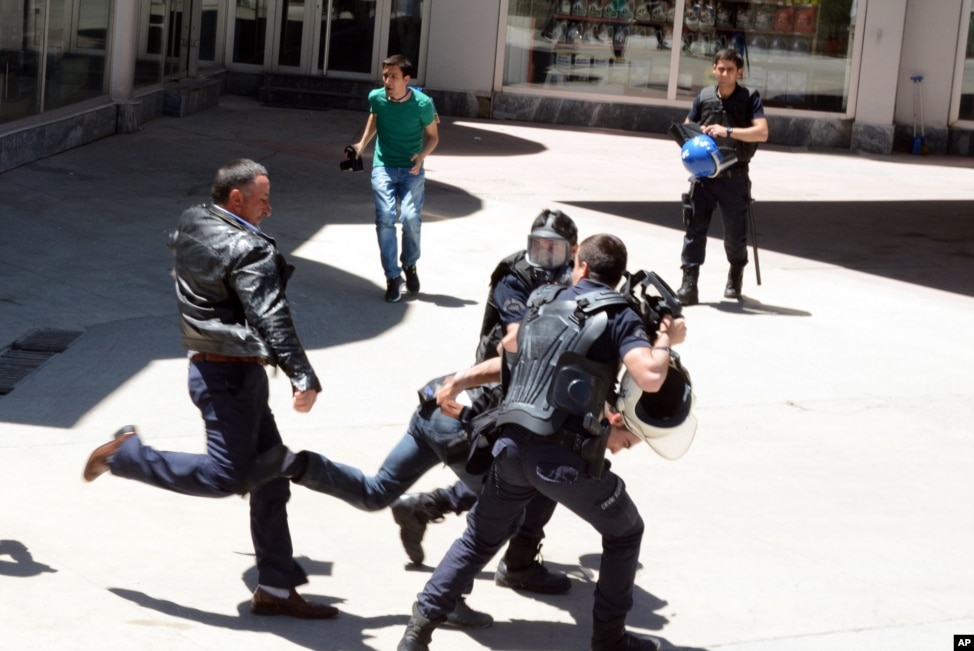 Turkish riot police try to protect a person from a group of people of unknown affiliation who were attacking a rally of pro-Kurdish Peoples’ Democracy Party, (HDP) in eastern city of Erzurum. 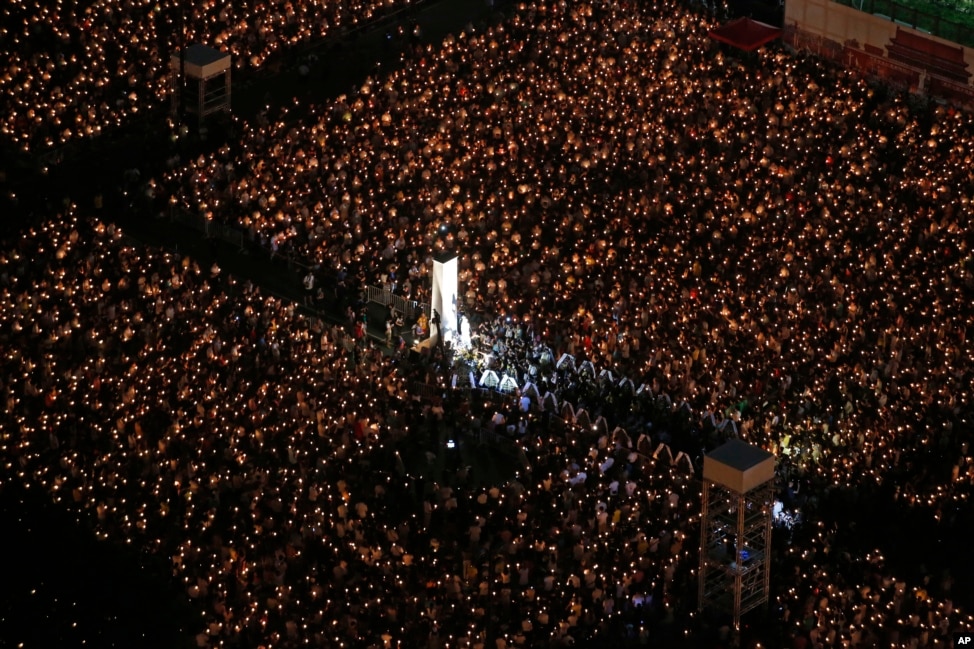 Tens of thousands of people attend a candlelight vigil at Victoria Park in Hong Kong to mark the Chinese governement’s suppression of the 1989 student-led Tiananmen Square protests in Beijing. 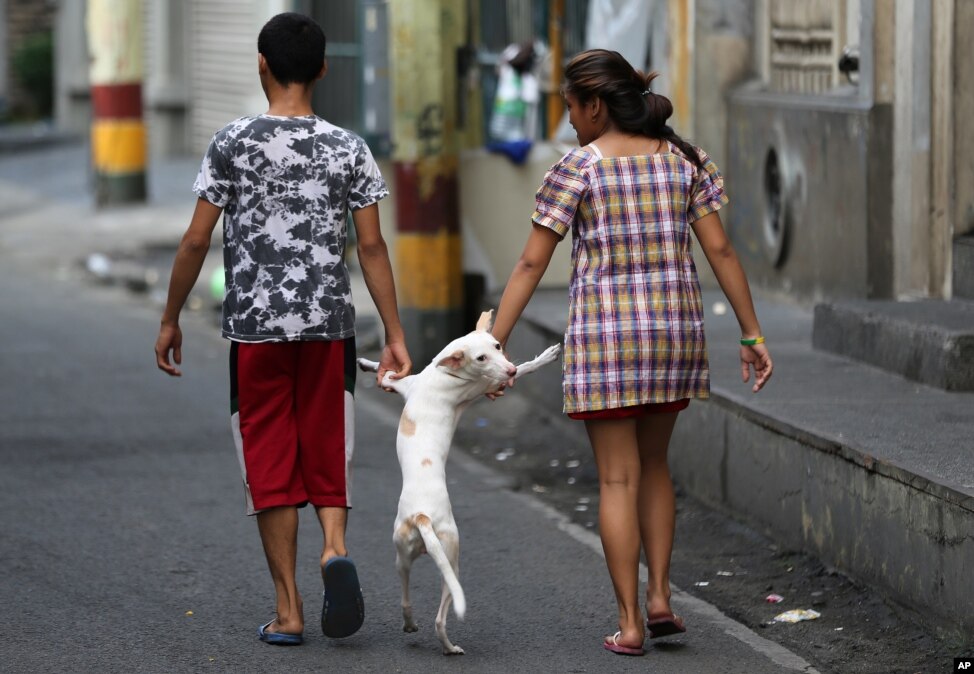 Filipinos walk with their dog in the walled city of Intramuros in Manila, the Philippines. 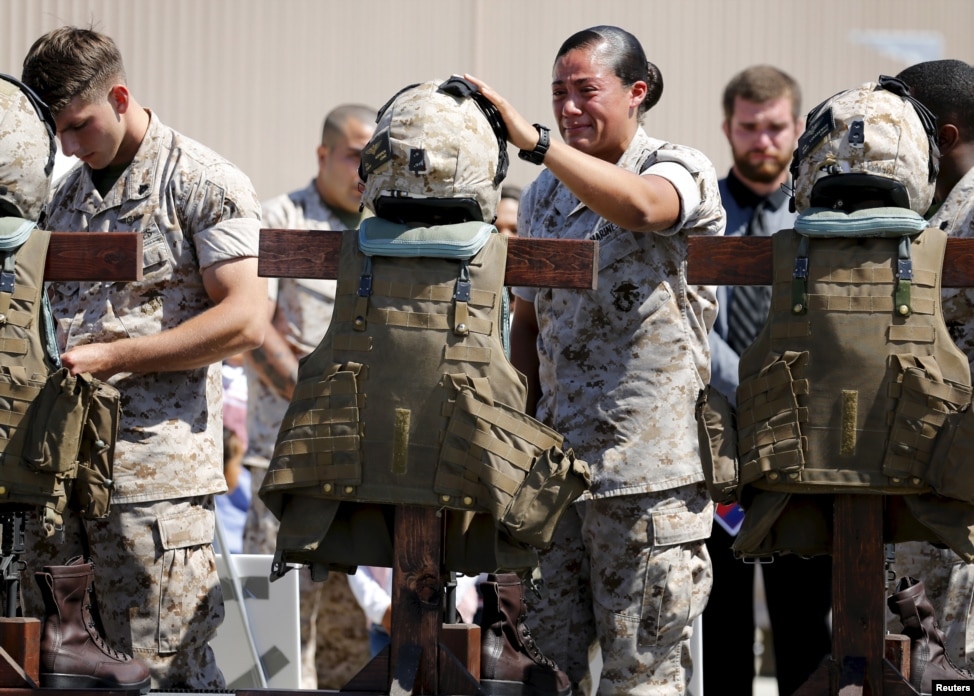 Fellow marines pay their respects to members of the 3rd Marine Aircraft Wing, who were killed in the crash of their military helicopter during a relief mission in earthquake-devastated Nepal, during a memorial service at Camp Pendleton, California, June 3, 2015. 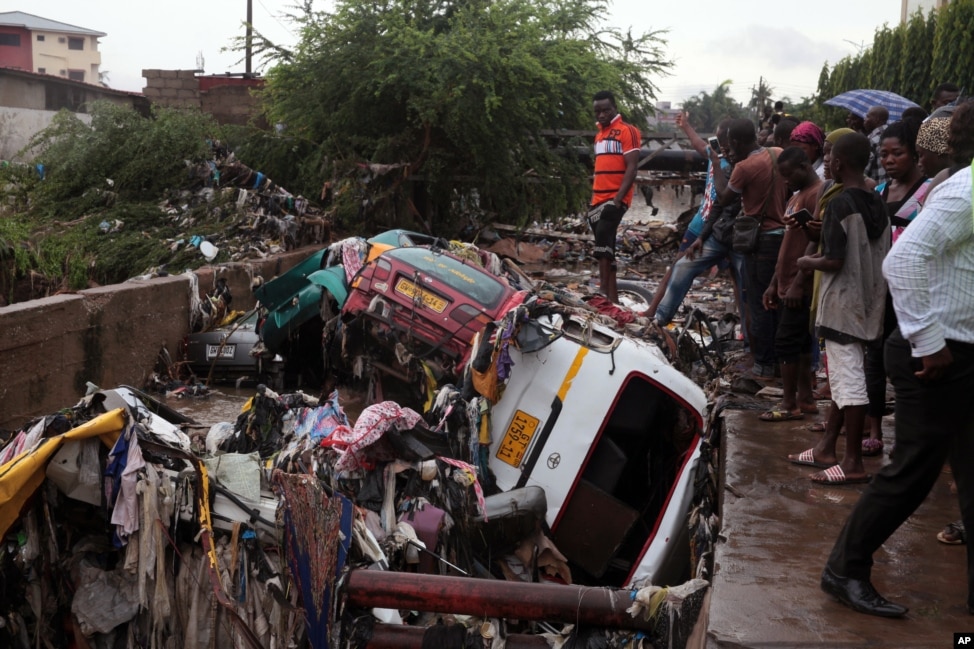 Cars are piled up after being washed away by heavy rain near a gas station in Accra, Ghana. Flooding in Ghana’s capital swept stored fuel into a nearby fire, setting off a huge explosion at a gas station that killed at least 100, authorities said. 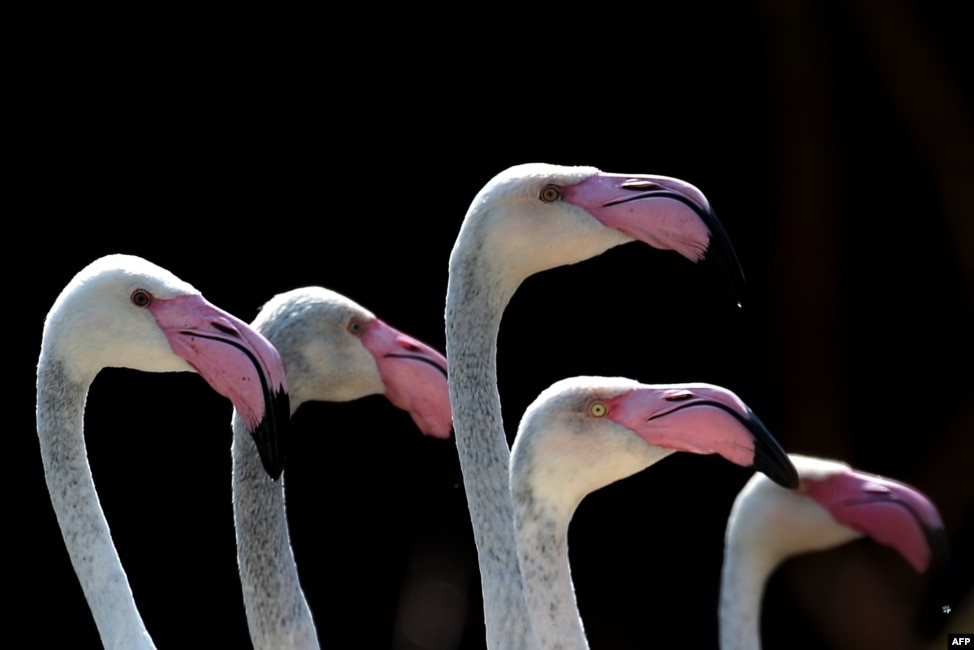 Flamingos at the “Zoom Torino”, a zoological park in Cumiana near Turin, Italy 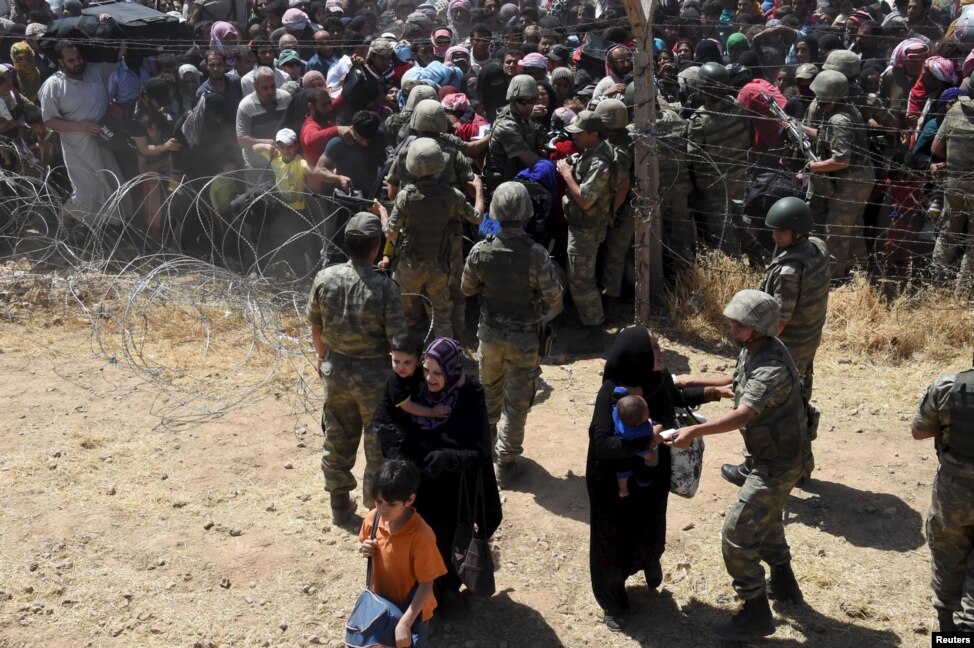 Turkish soldiers help Syrian refugees as they cross into Turkey on the border, near the southeastern town of Akcakale in Sanliurfa province, Turkey. More than 3,000 Syrians fleeing clashes between Islamic State and Kurdish fighters have crossed into Turkey, a Turkish government official said. 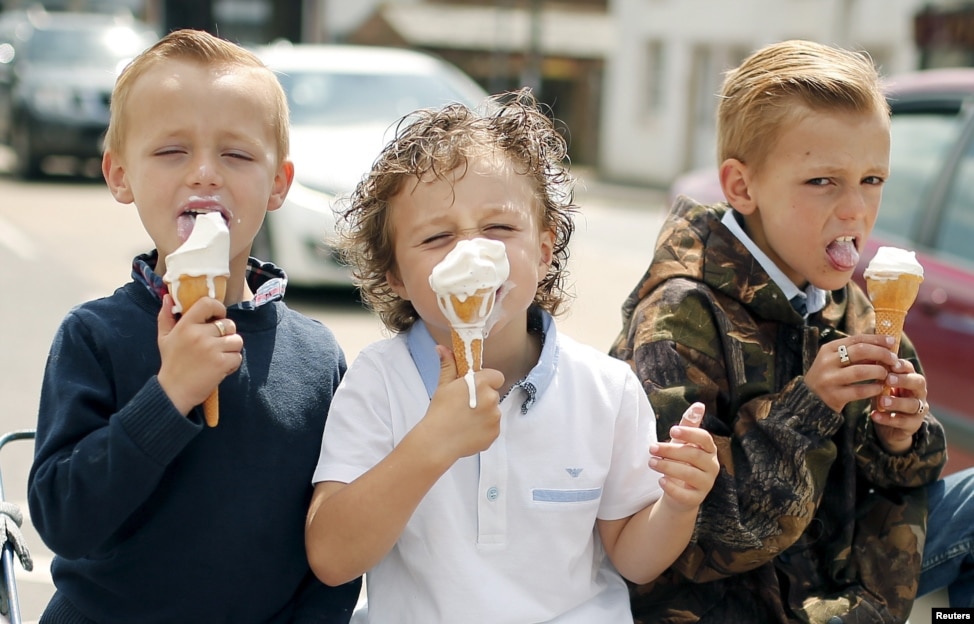 A traveler falls off his horse as he washes it in the river Eden at Appleby in Westmorland, Britain.

World Population: Past, Present, and Future

All You Need To Know About The Coronavirus!

Badu Bonsu II; the King whose head was preserved in a jar in a laboratory