NEW YORK (TheStreet) — George Washington Carver said that “education is the key to unlock the golden door of freedom.” But as anyone who has attended a four year college institution in the last decade can attest, access to that door to freedom isn’t necessarily free. Freedom at this point isn’t even really affordable for large swaths of Americans.

The average tuition for a private nonprofit four-year institution including room and board is $40,917, a 14% five year percentage change. Public institutions cost $18,391 a year, a 20% increase from the previous five years.

While grade schooling is provided by the government and paid for by taxes, parents of means do have the option of sending their children to elite private schools. These schools are very exclusive, often have famous alumni and are all extremely expensive. All of the schools on this list have a higher tuition than the average four year colleges and universities in this country. 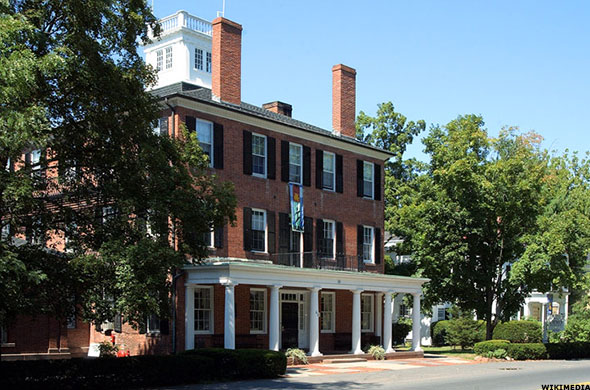 This all-girls prep school in Farmington, Connecticut has an endowment of $100 million. Every year the school collaborates with the Oprah Winfrey Foundation to award five students with a full scholarship to the school that includes tuition, room and board, travel expenses and a laptop. Notable school alumni include President Emerita of the Museum of Modern Art Agnes Gund, Actress Patience Cleveland and former first lady Jacqueline Bouvier Kennedy Onassis. 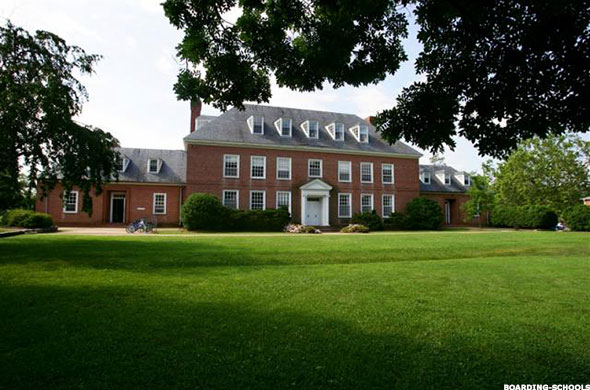 Students from this all-girls school in Virginia graduate with an average of 4.2 years of math courses and 4.4 years of science courses. The student to teacher ratio is 6:1 with 82% of the school’s faculty holding advanced degrees. Alumni include Pulitzer Prize winning journalist Frances FitzGerald and former Cosby Show actress Keshia Knight Pulliam. 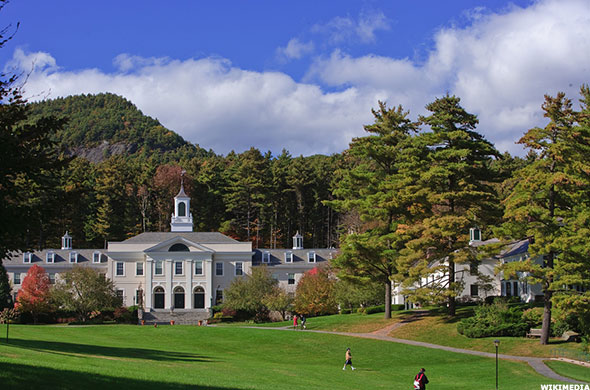 This coed school located at the foot of Mount Everett, one of the highest mountains in the state, offers access to different amenities such as its own radio station and boasts an endowment of $112 million. The school counts journalists Ryan Lizza and Chester Currier as alumni. 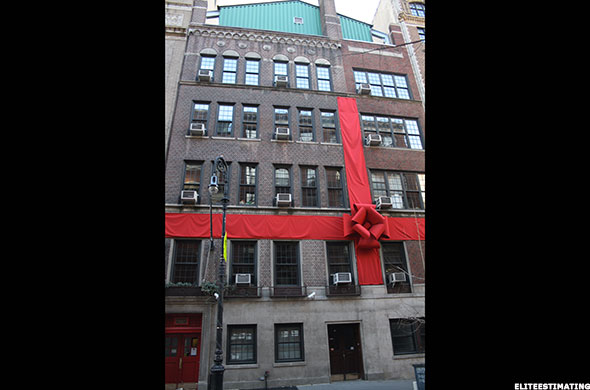 The Browning School has a rough application process with only 30% of applicants being accepted into the Upper East Side all-boys academy. The school does not admit any applicants in the 11th or 12th grades. Notable alumni include John D. Rockefeller,JPMorgan (JPM) CEO Jamie Dimon, and former DNC chairman and Presidential candidate Howard Dean. 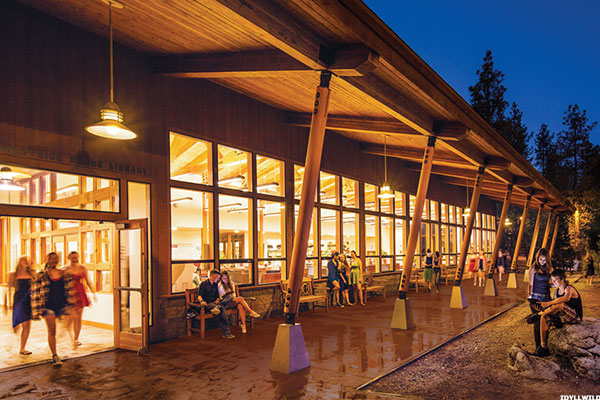 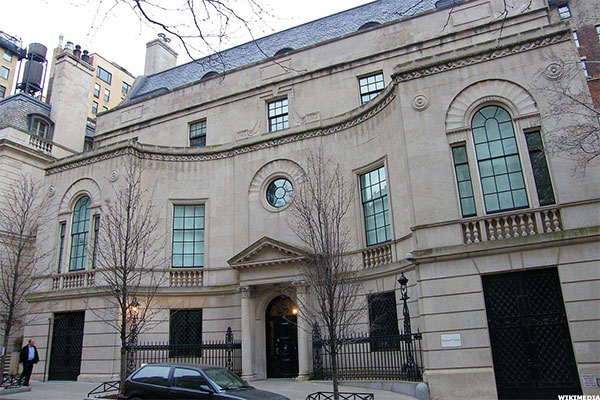 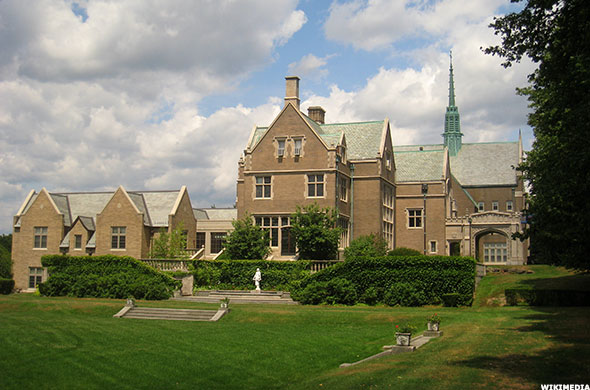 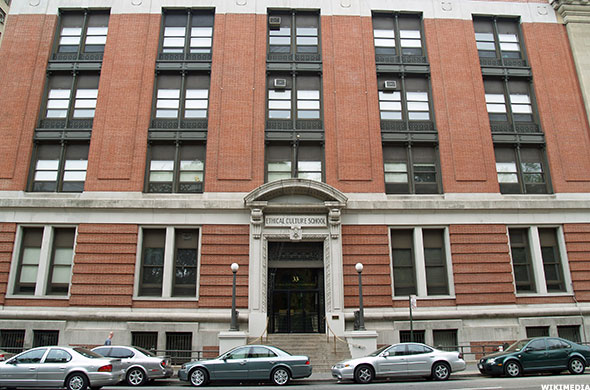 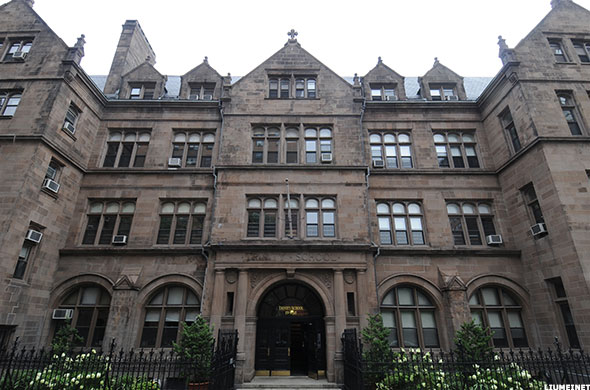 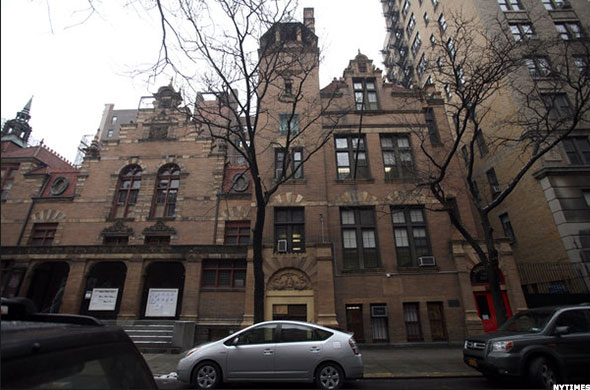 This Upper West side all-boys school is the oldest in the country. The school was ranked first in the world for the number of freshman students at Harvard, Princeton, MIT, Williams, Pomona, Swarthmore, The University of Chicago and Johns Hopkins in 2007. Notable alumni include JFK Jr., The Weekly Standard editor Bill Kristol, Actor Cesar Romero, Grammy winner Mark Ronson and Buzzfeed President Jon Steinberg. 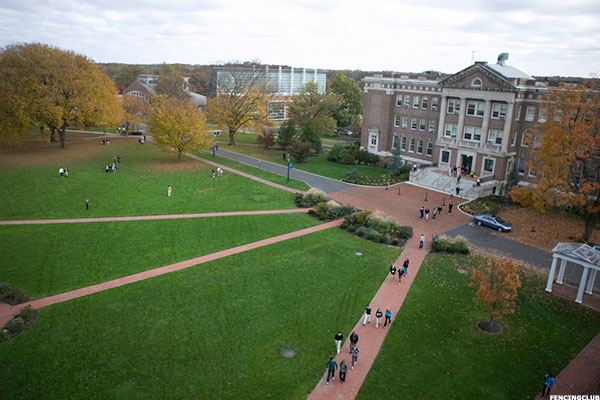 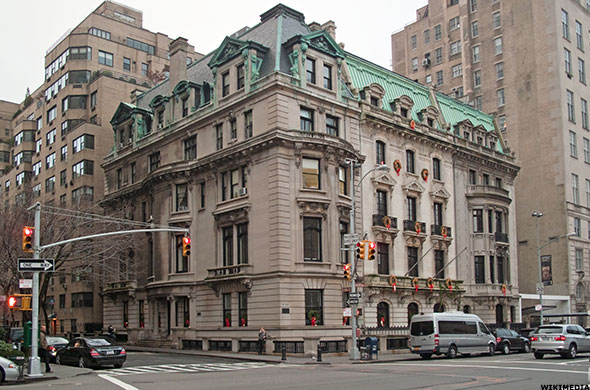 This New York City catholic day school boasts a 100% college acceptance rate for its graduating classes. The school takes advantage of its location, holding regular classes at the Met. 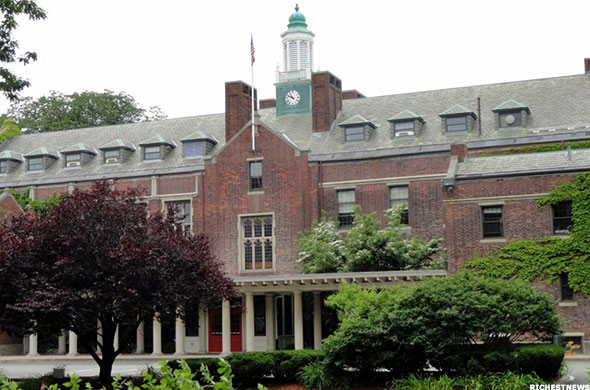 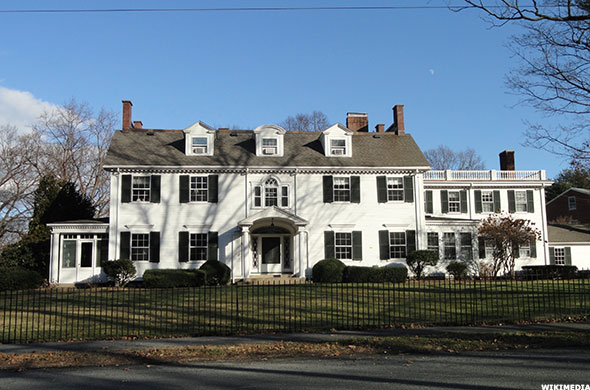 This all-girls school is located 30 minutes outside of Boston in Wellesley, Massachusetts. The school was founded by Wellesley College founder Henry F. Durant in an effort to prep girls to be ready for his prestigious all-women college. Notable alumni include opera singer Madelyn Renee, Princess Aisha bint Al Hussein and folklorist Helen Hartness Flanders. 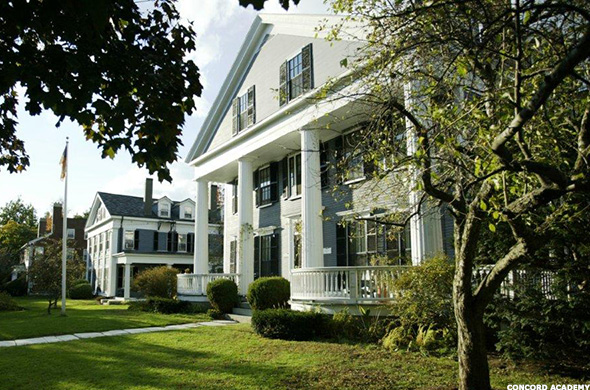 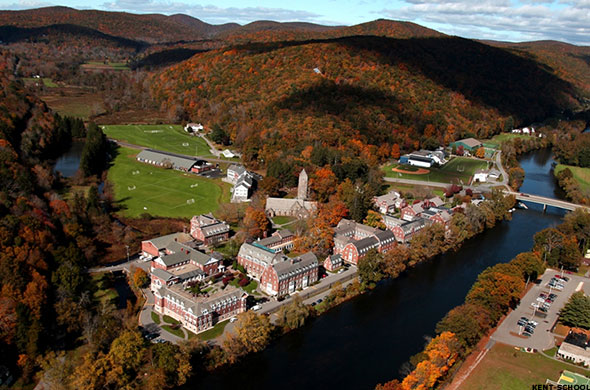 This Episcopalian school is proud of its religious tradition and the entire student body gathers for three weekly services at its St. Joseph’s Chapel. The coed school has a diverse religious student body. The school also has a robust athletic program with over 70% of the student body participating in a sport. Notable alumni include actor Ted Danson, singer Lana Del Rey, Family Guy creator Seth MacFarlane, and director Will Wallace. 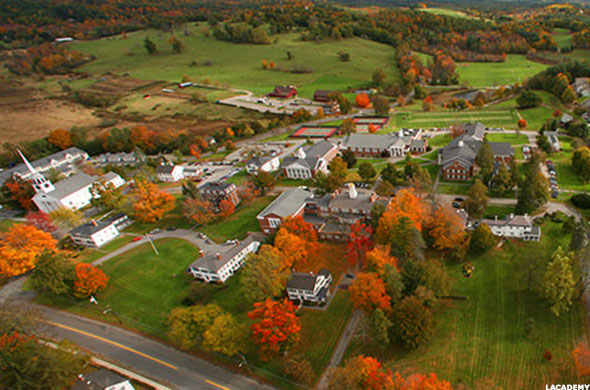 Lawrence Academy is the third oldest boarding school in the country. The school boasts student to teacher ratio of 5:1 with an average class size of 14. The school offers students unique programs like Costa Rican ecology excursions and sailing lessons. AOL CEO Tim Armstrong is a graduate, along with former first round NBA draft pick Antoine Wright, and Audrey McNiff, Managing Director at Goldman Sachs. 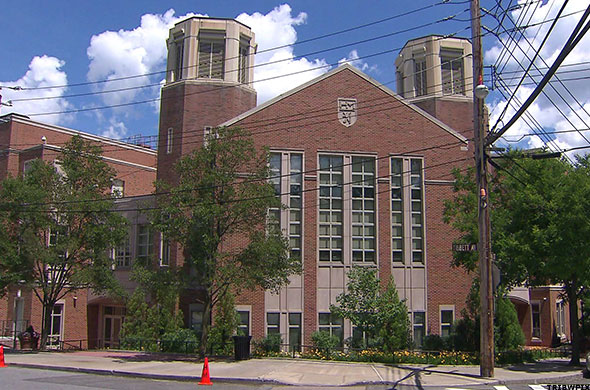 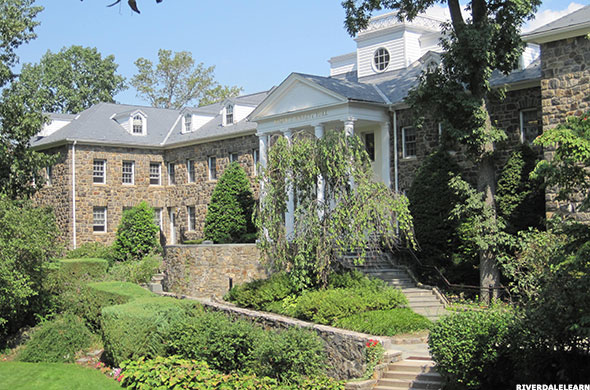 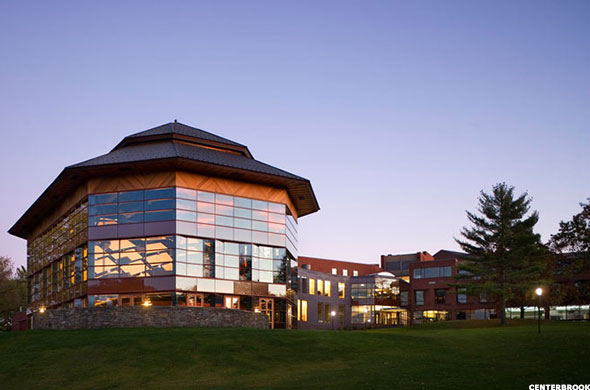 Hotchkiss is part of the Eight Schools Association, the Ten Schools Admissions Organization and the G20 Schools group. The school has one of the largest endowments of any secondary school in the country at $430 million. Alumni include Time Magazine founders Henry Luce and Briton Hadden, and automotive magnates Henry Ford, Edsel Ford and William Clay Ford. 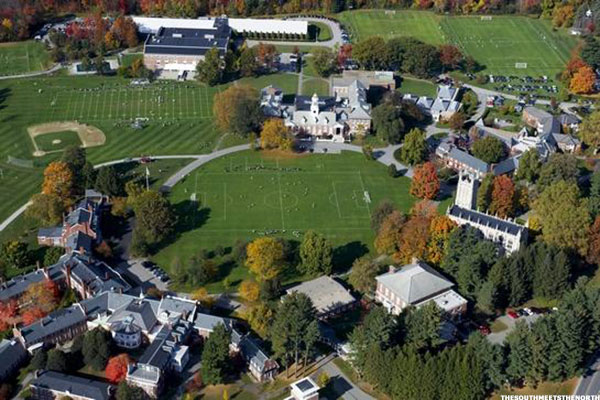 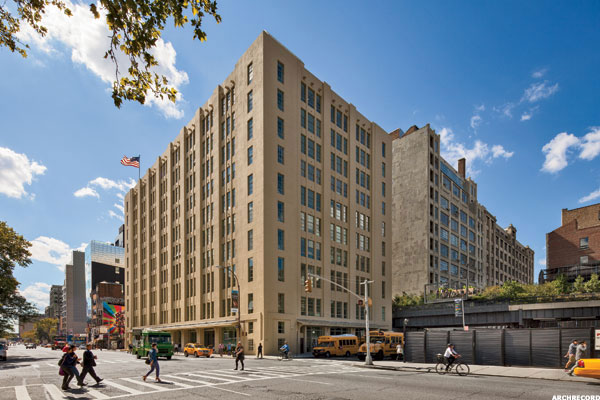 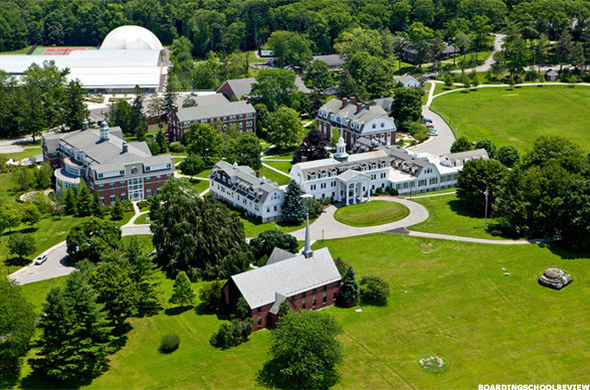 This all-boys prep school requires all seniors take a philosophy and religion course. The average class size at the school is 11 students. The school has a nationally recognized lacrosse team and has won hockey league championships in four of the past eight seasons. Notable alumni include Major League Baseball pitcher Chris Dwyer and two time Olympian Porter Collins. 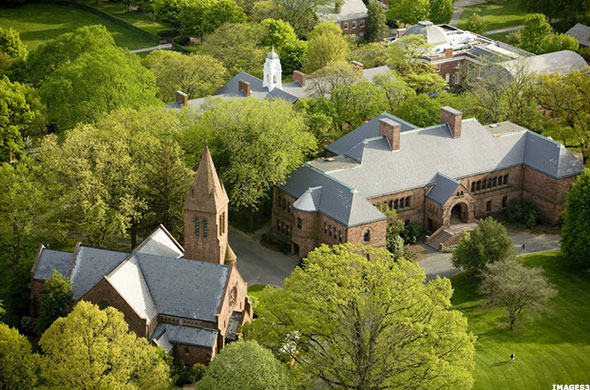