in Headlines, Sports May 20, 2014 Comments Off on Arsenal to sign up Arsene Wenger with club-record £100 million transfer boost

Arsenal will hand Arsene Wenger a £24m contract and £100m transfer kitty in the next 72 hours after he ended the club’s nine-year trophy drought.

Sportsmail understands Wenger’s will sign a three-year deal worth in the region of £8million-per-season in wages.

And he will be given the biggest transfer budget in Arsenal history to help him win the Premier League title for the first time since 2004. 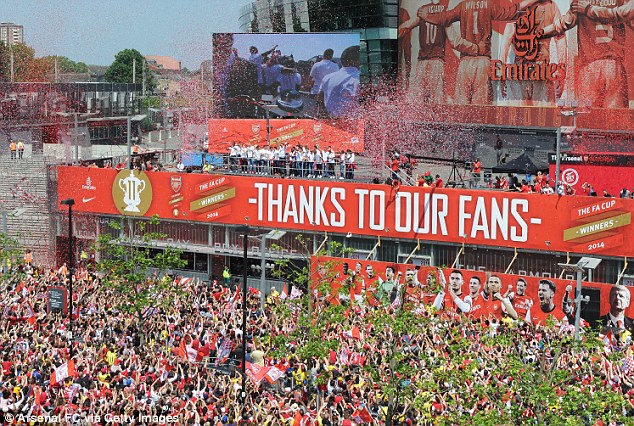 The Red Sea: Thousands of fans turned out to celebrate Arsenal’s first silverware in nine years

Wenger has been re-invigorated after watching his team beat Hull City in Saturday’s FA Cup final – the fifth time he has lifted the trophy as Arsenal boss – and will now stay at the Emirates.

Asked if the new deal would be signed soon, he said: ‘Yes – because I go to Brazil on June 10.’

The length of the deal is viewed as a significant statement of unwavering support from the club’s hierarchy. And they will also give Wenger the all clear to go on an unprecedented spending spree this summer to ensure the club build upon their FA Cup success.

Wenger will have £100m to spend on transfers and wages. His priority is to convince full-back Bacary Sagna and keeper Lukasz Fabianski to stay at the club, but the Arsenal manager has also identified three key areas to strengthen this summer. He wants a new striker, a holding centre-midfielder and a right-back. 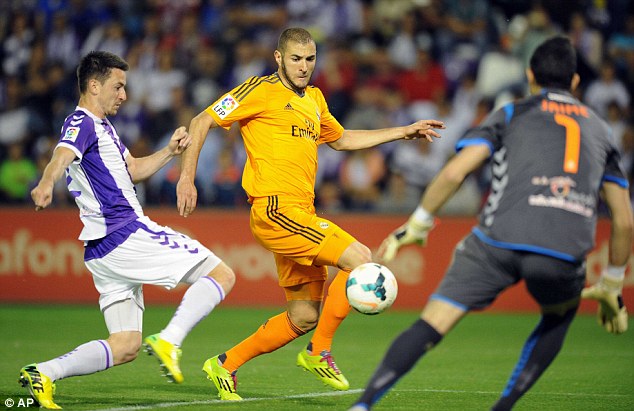 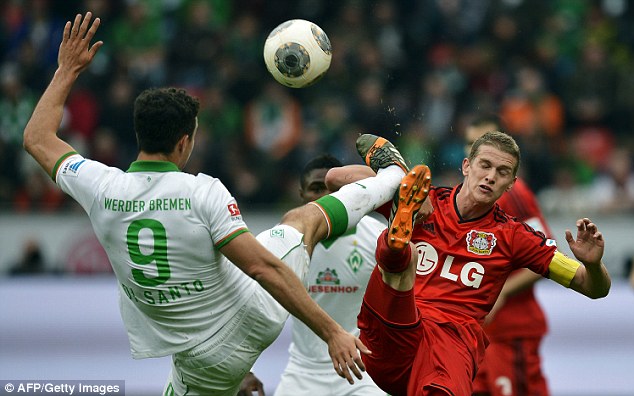 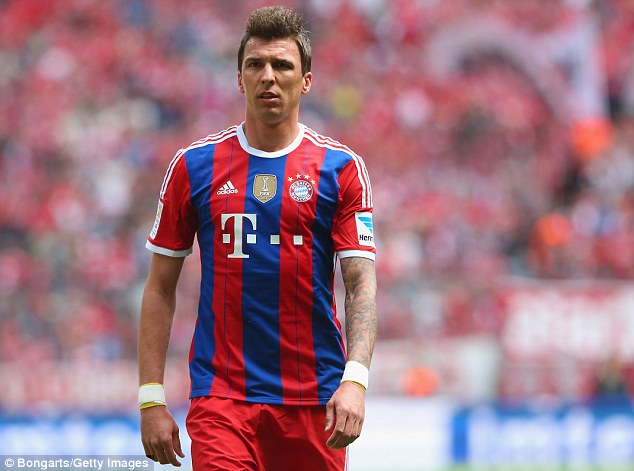 Up front: Bayern Munich striker Mario Mandzukic is likely to be up for grabs, with Arsenal interested

Wenger said: ‘First we have to wait for Sagna and see what he will do – also Fabianski. After we have to bring in two to three players to strengthen the squad, that’s for sure.

‘Unfortunately everywhere we go there are many teams on the market at the moment.’

Arsenal’s triumph on Saturday was Wenger’s first trophy since Patrick Vieira struck the winning spot kick in a penalty shootout against Manchester United in the 2005 FA Cup final at the Millennium Stadium.

He admitted: ‘I questioned myself because we live in a world where people always tell you what you haven’t done. They never say what you have done.

‘And on that front, we’ve been better than everybody. There are only two clubs in Europe who have qualified for the Champions League for 17 seasons consecutively.

‘That consistency demands special values inside the club. I work seven days a week because I want to win. It’s difficult. ‘Unfortunately you don’t win on command. Our job is very easy when we win things. When we don’t win, we need some strength to continue to grow.

‘Some clubs haven’t won a trophy for 20 years and they don’t get that question.

‘This is my 14th cup final and I fight very hard to win, doing everything every day of my life to try to win. If I don’t manage to do it, it’s not because of a lack of commitment. I try my best.’

2014-05-20
admin
Previous: World Cup squad: Did Appiah get it right?
Next: SHOCKING!!! CONFESSIONS OF AN HIV/AIDS POSITIVE PROSTITUTE