News Headlines
Home » Gen. News » Health » Health News of the week: Once I Let Go of My Colon, I Could Finally Take a Giant Bite out of Life

Health News of the week: Once I Let Go of My Colon, I Could Finally Take a Giant Bite out of Life

in Health March 7, 2014 Comments Off on Health News of the week: Once I Let Go of My Colon, I Could Finally Take a Giant Bite out of Life

The summer before I entered high school I started experiencing symptoms such as abdominal pain, diarrhea, and severe weight loss. At a time that is supposed to be new and exciting as a teenager, I was experiencing new feelings of hurt, pain, and fear. I was frightened because as my symptoms started to intensifythere was no getting around the fact that something was definitely wrong and getting progressively worse. I was a cheerleader in high school, and this was becoming increasingly difficult. I was always tired, had no energy, and I was always running back and forth to the restroom. I was desperately trying to hold onto being a normal teenager and didn’t want to give in. However during one game I ran to the restroom, and I saw blood. I tried to convince myself that it was something red that I had eaten, that although I had been feeling pretty bad for almost a year it was just a bug. But I knew in the back of my mind that something was terribly wrong. I knew that my pain was increasing and so severe that I needed something to help me get my life back as I knew it. Little did I know I never would.

It was shortly after this moment, during of my freshman year of high school, that we decided it was time to see a doctor. We hoped it was a stomach bug, my braces, something I ate: all the excuses we told ourselves to explain my symptoms. I was immediately referred to a gastroenterologist. After a routine diagnostic group of tests, I was diagnosed with a severe case of Crohn’s disease. I had no idea what to expect. My doctor didn’t tell me much other than my diagnosis, but in hindsight there was absolutely nothing that the doctors could have told me to prepare me for the journey ahead.

The Fight to Feel Normal

After diagnosis I tried my best to maintain a so-called normal life and cope with my new diagnosis. I was immediately started on an extremely high dose of steroids and stayed on it for years. I started a chemotherapeutic agent and powerful immunosuppressant. I became increasingly immunodeficient from all the medications I was on; I developed shingles twice; I lost all of my hair and had to be isolated at one point. I tried everything to try to alleviate pain and symptoms. I tried the holistic route. I changed my diet. You name it, I have been on it. I even tried experimental drugs not yet approved for Crohn’s disease. I stayed on these medicines for years in hopes that they would miraculously begin to start working, and all my pain would disappear. 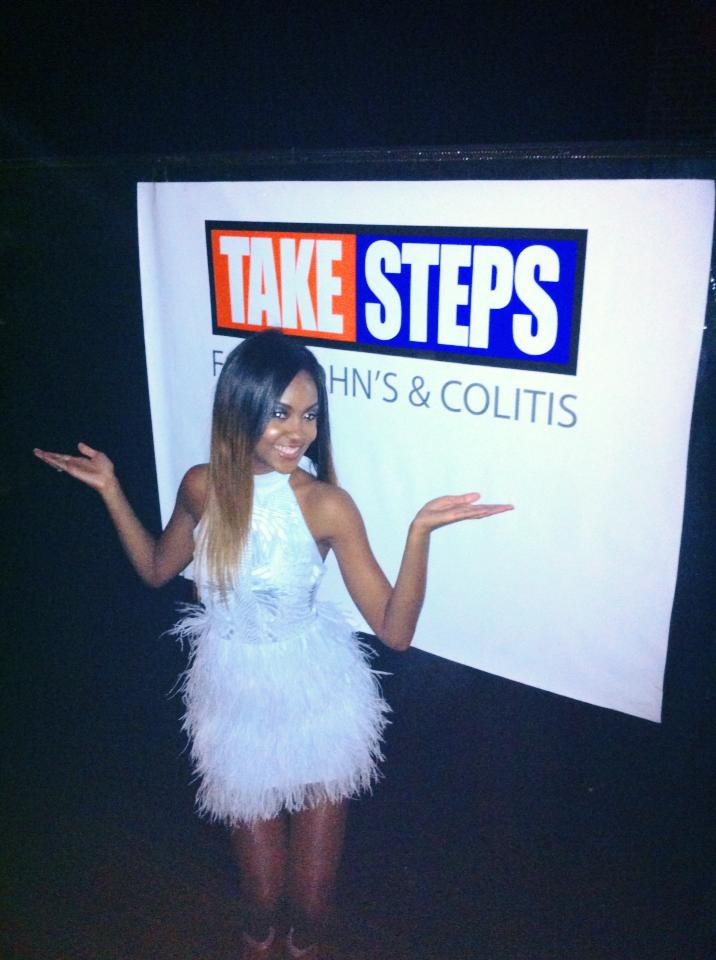 Each time I tried a different “promising” drug it was in hope that my misery would subside. And after each drug failed me, my optimism began to fade. After I exhausted all options I had to have surgery. I went into my first surgery with such high expectations; I was admitted to the hospital in hopes that this surgery would relieve me of my pain. That was all but the case. After my first surgery, all hell broke loose. I was the sickest I had ever been. I began constant stints of hospital stays and procedures. I began to suffer immensely with new symptoms.  I was constantly losing blood, deathly tired, and I could barely get out the bed. As a result, I had to have a blood transfusion. Couldn’t take that much longer, so I had another surgery. I am not certain I ever experienced a remission. Severe Crohn’s had become my norm.

For over a decade, I adapted my life to live under excruciating pain on some days and in general pain most days. Crohn’s Disease took my healthin every way possible way. It distorted my mental and physical health. I became oblivious to the fact my quality of life was gone.

During my last surgery, I had a total proctocolectomy (which removes the large intestine and rectum) leaving me with an ileostomy.  I held on as long as I could to my colon because if it didn’t work then what next? I was trying desperately to be “normal” by clinging to the very thing that was slowly killing me.

But in the end, I had no choice to lose the colon, and it was the best thing I did. My only regret is that I didn’t do it sooner.  My quality of life improved, and feelings that had escaped me, such as hope, resurfaced. 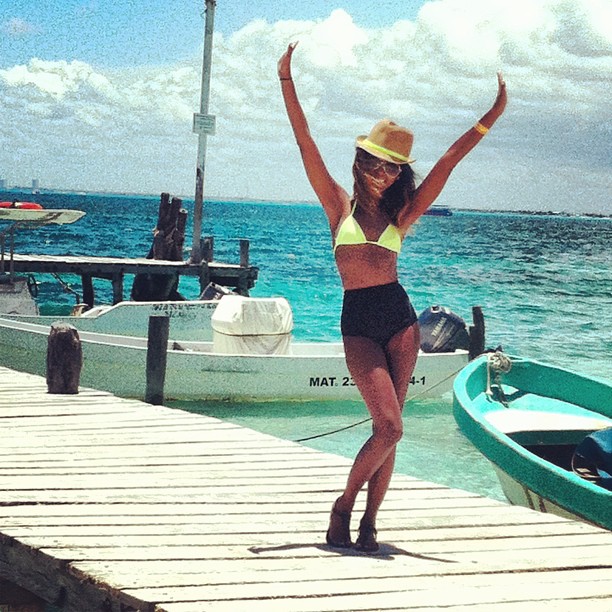 This disease has radically altered my life, as well as the lives of those who are close to me. For over a decade it has been a never ending roller coaster of feelings and emotions, learning to cope with a chronic illness. On the days that it seems as if I can no longer take another insult to my body and mind, I realize I can. I have therefore chosen to make the best of it. I decided that I wanted to make a difference and improve the lives of others dealing with not only IBD but others living with an ostomy. I aim to encourage young women and men to embrace their ostomy through my blog and volunteerism with CCFA. I am living my new normal. I am in love with my new body, a body which saved my life in more ways than one. I want others to embrace their new normal and not be afraid or ashamed of having an ostomy. My life with Crohn’s has been difficult to endure, but it has also taught me endurance. I have extreme gratitude for my journey with Crohn’s because without it I would not have stumbled upon my ability to persevere, and to teach this perseverance, in turn, to others.

Gaylyn Henderson is a Public Health Advisor for the US Department of Health and Human Services, the nation’s principal agency for protecting the health of all Americans and providing essential human services, especially for those who are least able to help themselves. She also volunteers and works very closely with the Georgia Chapter of the Crohn’s and Colitis Foundation of America. Her blog is GutlessandGlamorous.com, Twitter @GutlessGlamour Instagram: @GutlessandGlamorous

Coronavirus Spread in the U.S.: When, Not If

The CDC is warning travelers about visiting 5 countries because of coronavirus. Here’s the US government’s guidance for Americans.

Africa has 1.2 billion people and only six labs that can test for coronavirus

A hero in the fight against the coronavirus has died