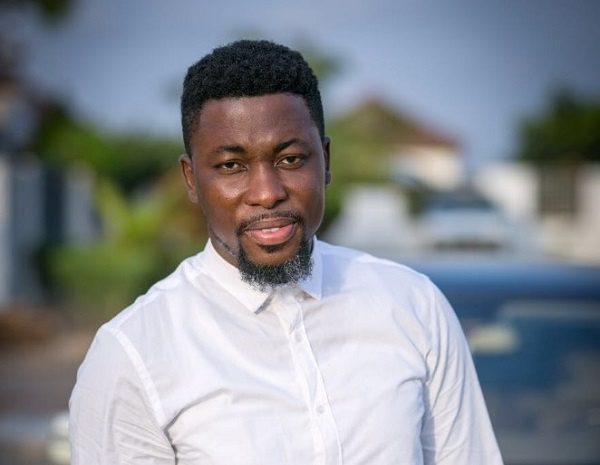 Controversial social commentator, Kwame Asare Obeng, popularly known as Kwame A Plus has said that the outlook of the Christian Council amid the voter registration and other matters is very disturbing.

According to him, the Council’s indifference towards what is happening in the country makes it difficult for others to display devotion to God.

In an interview with Kwame Afrifa Mensah on the ‘Epa Hoa Daben’ show, he stated, “It is surprising that in this country, the Christian Council is able to support a political party. The council does not speak when a certain political party comes into power.”

“If it was the National Democratic Congress (NDC) in power, you will notice how loud the Christian Council would have been. They do all these in God’s name”.

A Plus is among many people who have criticized the Christian Council for remaining quiet over the new voters registration exercise.

Some weeks ago, Former Municipal Chief Executive of Ejisu-Juaben and leading member of the opposition National Democratic Congress (NDC), Afrifa Yamoah Ponkoh, expressed his disappointment in the Christian Council of Ghana as he accused them of remaining silent over the new voters registration exercise.