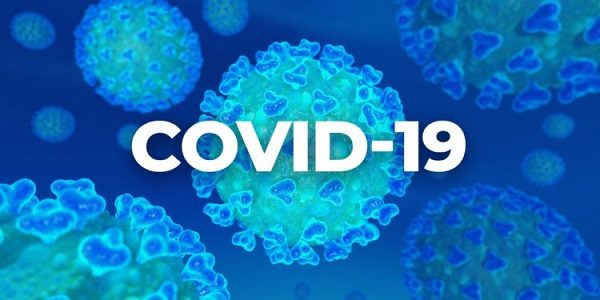 Five more persons in Ghana have been killed by Coronavirus, the Ghana Health Service (GHS) has announced.

The development brings the country’s death toll to 153.

There has been a surge in the number of confirmed cases as 763 new infections have been announced.

“A total of 763 new cases were reported on July 17, 2020. These are samples that were taken from the period 7th June to 16th July 2020 but reported from the lab on July 17,” information available on GHS website read.

This brings the total number of confirmed cases to 28,430.

According to the figures, 24,901 persons have recovered and/or discharged. The number of active cases is 3,376.