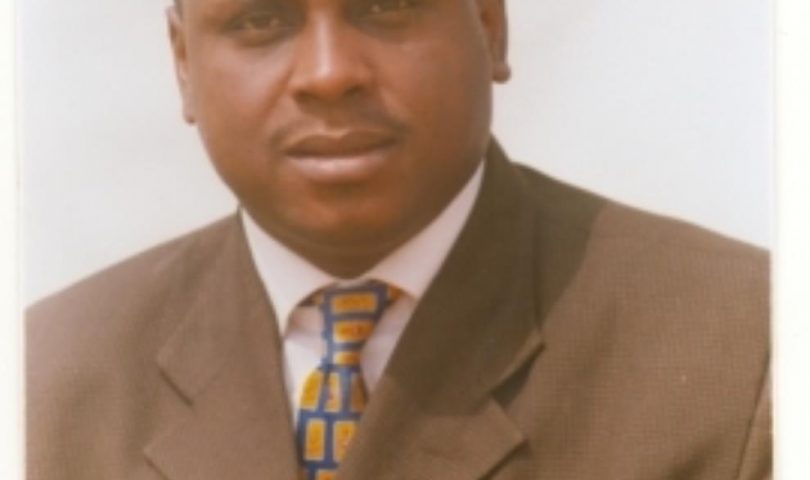 Germany has just busted one of the largest and most vicious child sex rings in history. It is a network of more than 30,000 paedophiles whose activities including sharing child pornography and exchanging advice on how to drug and rape young children and even babies. They share information on what sedatives one should give children in order to abuse them. Sure, this is the most depraving thing I have ever heard – adults sedating babies, children to rape them? Their victims include three-month-old babies. My God! It is bad enough to rape, worse to have sex with children and then the highest form of wickedness to drug, rape and film them. I strongly believe that all those involved in these most despicable acts do not deserve to be called human beings or even live with amongst us. And for such a number of people to be involved in this shame shows how our society and values need a very urgent rescue from depravity.

And this is just the discovery in one country. Imagine what is also happening in other places. We know that paedophiles and sex offenders are everywhere and it is like there is a spike in their activities these days. And with the help of modern communication, especially the internet, these sick child predators easily locate and net their victims. We must protect our kids from these. Just few days ago, the accomplice of the infamous late convicted child sex offender Jeffry Epstein,Ghislaine Maxwell was arrested and charged with procuring underage girls for her late friend. The duo is accused of sexually abusing and trafficking dozens of minors for decades. Many wealthy, royals, celebrities and influential people have also been fingered in this. And by what we are hearing now, Ghislaine’s friends are also saying that she also has videos of these prominent people having sex with minors. In fact, a former friend of hers was quoted as saying that“the clips he saw were of celebrities and powerful world figures having threesomes, even orgies with children.” This is very disturbing. One only hopes that those materials will come out and that she will not go the way of Jeffery; whom they said ‘committed suicide’ in the prison.

Sure, these kids, innocent babies and victims deserve justice. They were thoroughly betrayed by those that should have protected them. They were misused by those that should loved them and destroyed by the very people that should have built them. Now, we must not also abandon them. The society, the right groups, the judges and the investigating authorities must not fail these terribly bruised and battered children. Remember some of them will never live a normal life again. They have been physically, emotionally and spiritually destroyed. I read about one that could not control her waste again, even after several medical surgeries. Just imagine your three-month-old baby grasping for breathe after being drugged and sexually assaulted by an adult. Most don’t come out of it alive. Do they deserve this? All these suspects must be arrested and properly prosecuted and when convicted must receive the maximum penalty for these crimes against humanity. There should be no sacred cows. No. People like Jeffery and his gang were able to evade justice for decades because they had accomplices in the system. But they are not really free because the pain, the blood and the cries of these minors and curses trail them forever.

I commend the German authorities for this bold and timely action. They must follow it through. They must arrest all those involved no matter their positions and possessions. Other governments and agencies should also emulate them. We must courageously end this wickedness against our children and the society now. Everybody should be involved. There are child sex abusers and traffickers all over the world, some in high places, we must track and bust them all. We must bring them to justice. We must identify and isolate them from the society. They are sick, infectious and very dangerous and like a deadly virus they are injurious to our well-being.

Gabriel Agbo is of the Assemblies of God and the author of the book Power of Midnight Prayer. Website Pastor Gabriel Agbo (author) on AuthorsDen e-mail gabrielagbo@yahoo.com Tel: 08037113283