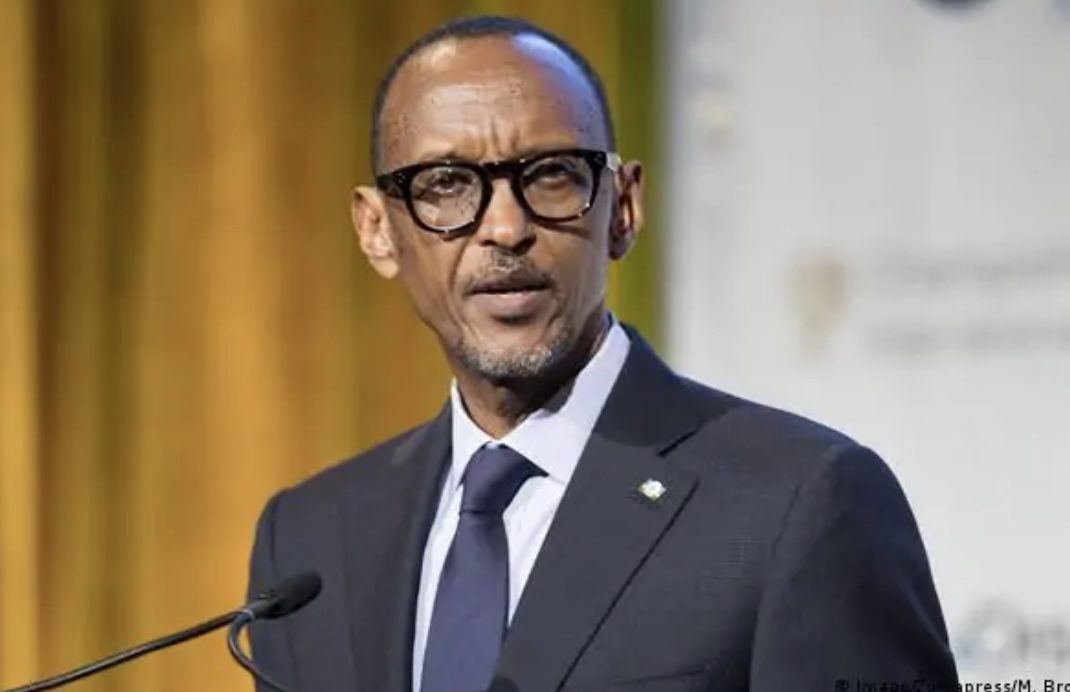 We must be serious with ourselves and safeguard our endowments.

RWANDAN President Paul Kagame says it is a worst form of criminality, for any leader in Africa to give tax concessions to mining companies so they mine, without paying necessary taxes.

Kagame, who is a Pan-Africanist, criticized presidents in Africa, who think the continent’s solutions are a monopoly of Westerners.

He says some leaders are comedians because, they prefer removing subsidies on commodities but give tax breaks to mining giants.

Speaking in Congo Brazzaville recently, where he was addressing that country’s parliament, the Rwandan President said he knows quite a lot of African leaders who have gone with a begging bowl to Western countries when back home, they have given tax concessions to mining companies.

“There ought to be a shift in thinking by African leaders, to realize that the problems they are facing individually as a country and collectively as a continent can only be solved by ourselves.

I have seen a number of my brothers in this continent as leaders, who go to beg with a bowl to the West and say they need help.

I get puzzled and pissed at the same time.

Look, the gentleman is kneeling with a bowl to the west but he has minerals, plenty – which he is giving out for free through criminal tax concessions.

We must be serious with ourselves and safeguard our endowments.