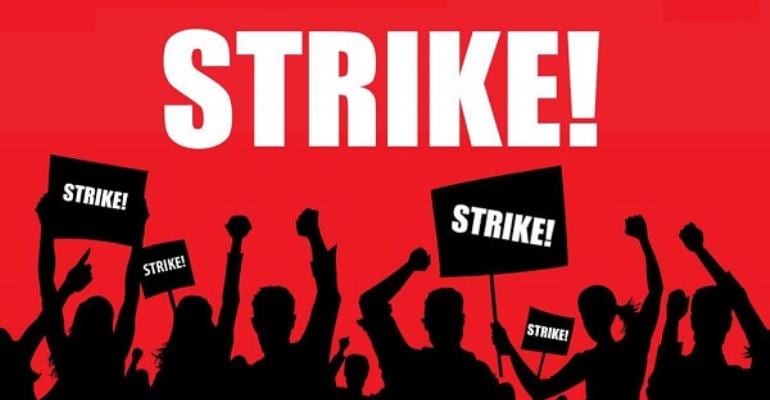 The National Executive Committee (NEC) of the University Teachers Association of Ghana (UTAG), has resolved to continue its strike action citing government’s failure in bringing closure to the impasse.

The unions have been on strike since October 17, 2022, over what they say is government’s inability to comply with agreed conditions of service.

According to them, the adjusted ex-pump rate of GH¢10.99 being implemented to affect Vehicle Maintenance and Off-Campus Allowances does not commensurate with the current economic hardship.

There have been several engagements with the Employer and the National Labour Commission (NLC) with
the view to resolving the ongoing impasse, but none has yielded the desired results.

UTAG also wants government to be serious in its Base Pay negotiations with Organised Labour.

“Given the current inflation and economic miserisation of the ordinary Ghanaian worker, UTAG fully supports the proposal for Base Pay and relativity increase of 60 and 2 percent, respectively, and call on all Labour Unions in Ghana to remain resolute in supporting leadership in the fight for living wage and better Conditions of Service.”

Meanwhile, the National Labour Commission (NLC) is expected to meet with the leadership of the striking labour unions in public universities today, Wednesday, November 30 for further engagements.

Below is the full Statement