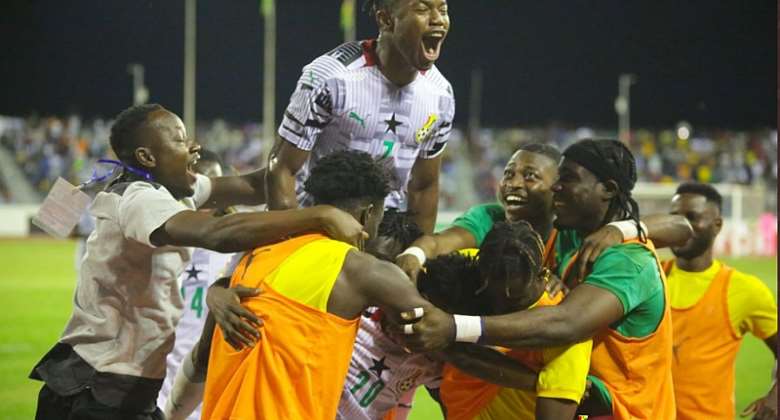 Six new players have been confirmed to play for the Black Stars in the 2022 World Cup in Qatar, giving Ghana a huge boost.

Shortly after Athletic Bilbao striker Inaki Williams announced in a one-minute video that he will play for Ghana, the Ghana Football Association president Kurt Okraku confirmed the names of five other players who have decided to play for Black Stars.

Southampton defender Mohammed Salisu has declared himself available and is expected to be called up by Black Stars coach Otto Addo in September for the 2023 Africa Cup of Nations qualifiers.

Tariq Lamptey, a Brighton right-back, has completed his switch from England to Ghana. In June, the defender declined an invitation from England U-21 and traveled to Ghana to confirm his decision.

This is fantastic news for the Black Stars’ technical team, led by Otto Addo. There are numerous options, and they are expected to select the best talent for the Qatar World Cup.

The Black Stars are expected to be a strong side come November when they will compete in the group stage against Portugal, South Korea, and Uruguay.

Ghanaians can also expect their team to advance far in the tournament. They might be able to advance past the quarter-final stage, which they reached in the 2010 tournament in South Africa.

A look back at a memorable tournament in Germany where Brazil’s Ronaldo became the highest goalscorer in World Cup history and Zinedine Zidane bowed out of international football in controversial circumstances.