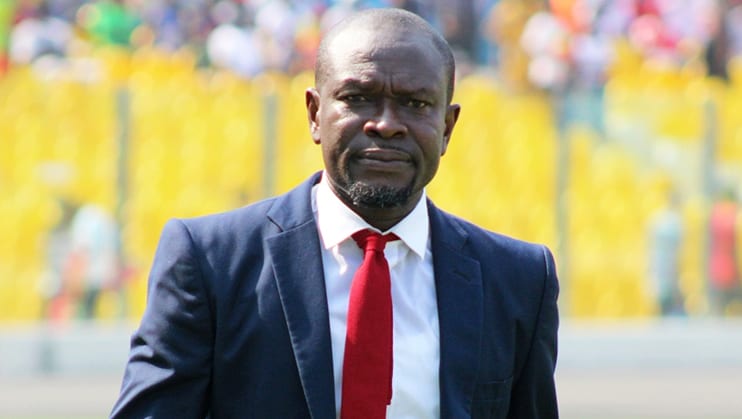 Ghana Coach Charles Kwabla Akonnor has promised to give local-based players the chance to play for the Black Stars.

In recent times players in the domestic leagues have struggled to earn a place in the Black Stars.

Akonnor who spent all his coaching career in Ghana with Premier League teams such as Asante Kotoko, Hearts of Oak, Dreams FC, Division one side Sekondi Eleven wise has urged the local-based players to prove their worth in order to earn a place in his team.

“My personal target as the Black Stars Coach is to develop individual players to be better and competitive. That will resultantly affect the collective team”

“I also have space for the locally based players because I played mostly here and coached all my live here which has earned me the Black Stars job”, he told GBC.

“But every player especially the locally based ones should take full advantage of any opportunities they are given”, he added.

The Black Stars squad for the 2019 Africa Cup of Nations in Egypt had only one local-based player named in the squad.

CK Akonnor hopes to change that during his time in office as Black Stars coach.