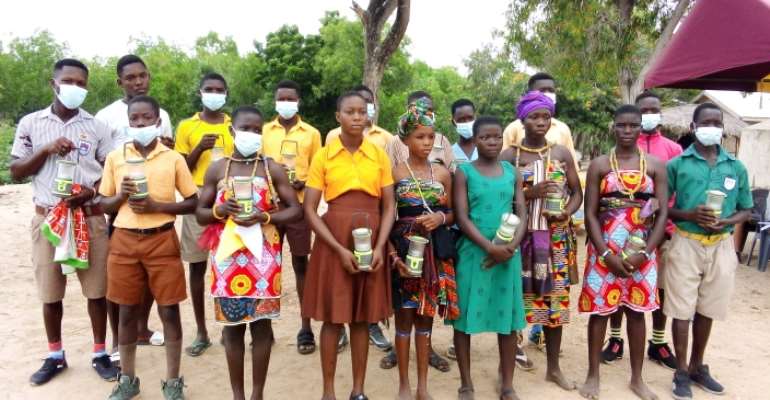 Biden has for several months, been weighing forgiving $10,000 per borrower in student debt and capping the cancellation for borrowers whose income exceeds $125,000 to $150,000 a year.

The substance of Wednesday’s announcement is not yet clear and is being closely guarded by the White House, which did not immediately respond to a request for comment. The president’s decision has been long anticipated as he grapples with delivering targeted relief while weighing any political or economic fallout, including on already-rampant inflation.

Advocates and allies expect Biden to extend the pause on student loan repayment for at least four additional months through December 2022, while also announcing some measure of debt forgiveness for borrowers whose income falls below a certain threshold.

That would take the repayment freeze beyond the November midterm elections, in which Democrats are hoping to stave off a loss of their slim House and Senate majorities. Support from young voters could help boost Democrats’ showing in the upcoming balloting.

READ THE REST OF THE STORY WHERE IT ORIGINALLY APPEARED: