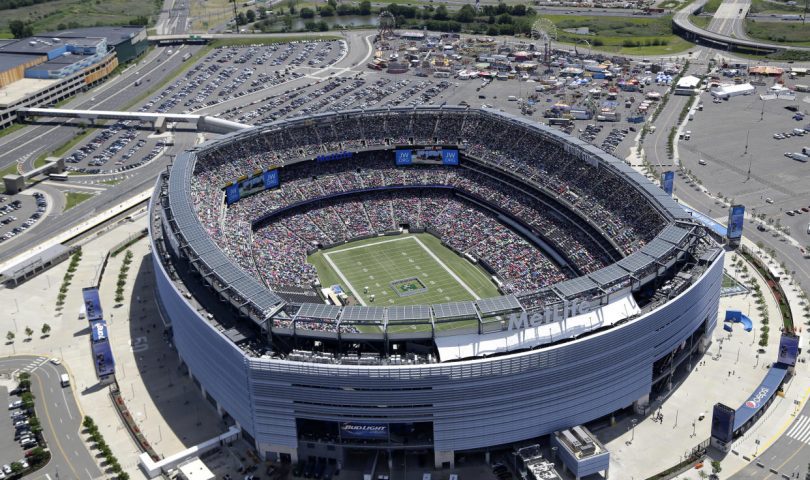 NEW YORK — Kansas City and Boston are among the North American cities that will stage 2026 men’s World Cup matches — but Washington D.C. and Baltimore are not.

It did not, however, select the U.S. capital, and one of the country’s most robust soccer markets. “This was a very, very difficult choice,” Colin Smith, FIFA’s chief competitions and events officer, said. He acknowledged that “it’s hard to imagine … a World Cup coming to the U.S. and the capital city not taking a major role.”

Washington D.C. merged its bid with Baltimore’s earlier this spring to counter FIFA’s concerns about FedEx Field, the oft-ridiculed home of the Washington Commanders. FIFA officials confirmed widespread negative perceptions of the stadium when they toured it last fall, sources told Yahoo Sports. In response, organizers pitched a plan to play games at M&T Bank Stadium, the home of the Baltimore Ravens, while hosting festivities and VIP events in Washington.

But FIFA ultimately snubbed the joint bid, and instead chose Boston and Kansas City, two other bubble cities. FIFA officials said they made their final decisions Wednesday night and Thursday morning. Boston’s candidacy was boosted by Robert Kraft, who was the honorary chair of the North American bid committee, and who has a personal relationship with FIFA president Gianni Infantino.

A FIFA spokesman also confirmed to Yahoo Sports that the Los Angeles games will be held at SoFi Stadium, not the Rose Bowl. (Organizers had considered staging games at both.)