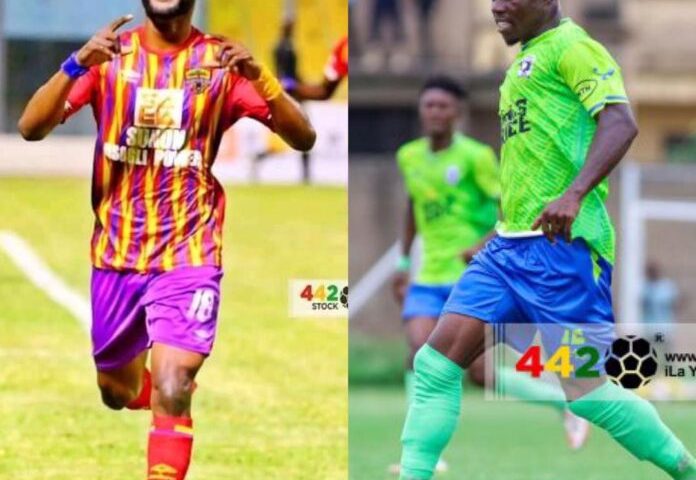 Daniel Afriyie Barnieh and Augustine Okrah have been named in a 33-man squad billed to play Madagascar and the Central Africa Republic in the Afcon qualifiers as well as a four-nation tournament in Japan.

Augustine Okrah on the other hand has been outstanding with his exploits pushing the hunters to the MTN FA Cup final . The former Al Khartoum attacker has scored 13 goals in the league and is in contention for the goal king race .

Ghana is in the same group with Madagascar, Central Africa Republic and Angola for the 2023 Afcon qualifiers.