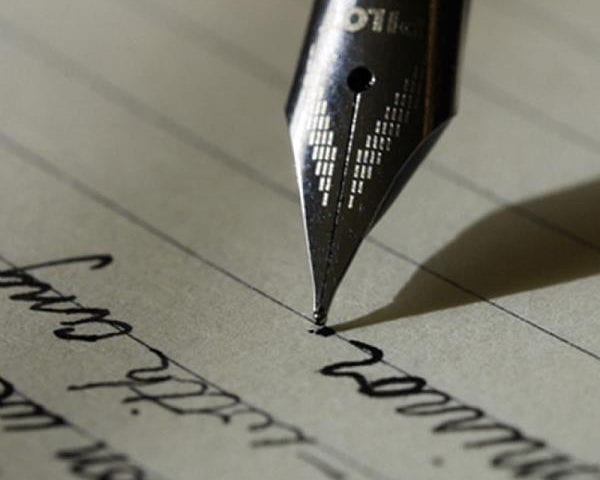 This is a candid observation I made after living in Kumasi for 6 years. I also lived in the Volta Region for 2 years and 20 years in the Eastern Region. I now live in Accra, and I’ve taken my time to study the similarities and differences in the cultures of the different ethnic groups. Akans are 44% of the population of Ghana and are the majority hence Akan culture is the dominant culture in Ghana and the reference point for most of the happenings in Ghana. Other ethnic groups are influenced by the Akan culture heavily. However, I will juxtapose the Ewe culture to that of the dominant culture because of its distinctive nature. But I do acknowledge the existence of other cultures from the North.

In the Akan culture for example, how accomplished a person is in life is based on the amount of wealth they accumulate. It is called called “ Woa bo bra”. That ‘woa bo bra’ mindset has sunk so deep in the Akan culture so much that, the primary goal of every Akan whether young or old is to be wealthy, and when the opportunity presents itself they’ll cease it. The Akans highly appreciate wealth and so are their Chiefs also, they adorn themselves with wealth. Eg. Otumfour wouldn’t mind decorating himself with gold from head to toe while that gold around his neck and waste can build factories for his people. And they all take pride in it.

The Ewe culture for example is usually opposite to that of Akans. In the Ewe culture for example, how successful a person is in life is based on how large their family is not how much wealth they accumulate. A person with a large family living under their roof will be regarded as more successful than a person with a small family regardless of the wealth disparity. It is not uncommon to see a poor fisherman in the volta region with several wives and children living under one roof because that is the success symbol. Ewe’s do not appreciate the public display of wealth because the culture frowns on it. You can find a very wealthy Ewe chief who comes to the public with simple beads but is a multimillionaire behind closed doors. Example; Torgbui Afede.

There are many extremely rich people in Ghana who are Krobo’s and Ga-Adangbe, Ewe’s, Northner’s, etc, like the Blagozi’s, Horgle’s, Kadzekpor’s, Glovers, Banda’s, Wayo’s, Letsa’s, McDan’s, Akpebu’s, Dwomor’s, etc, who owns empires and have wealth spread out in the world but all these people are low profile because they come from cultures that frown on the opulent display of wealth. But the Akan rich people in Ghana, everyone knows them. They’ll brag themselves. When you observe the presidents that Ghana has had over the past years you’ll also notice that based on the culture they are from, they behave differently. Rawlings rule Ghana for over 20 years, and it’s still difficult to point out his properties except that there were rumors her wife Nana Konadu bought the Nsawam cannery through fishy deals.

Kuffour became president for only 8 years and he acquired properties in the heart of Accra. His children were figured in property acquisition deals in the heart of Accra. Akuffo-Addo became president in only 4 years, and he already made a designer chair for himself which he carries around in a dedicated car. The other stuff that he is doing, the least said the better. Sir John died recently and he has willed part of the Achimota forest to his children. And the amount of wealth he accumulated within the short time that he held office was unprecedented. I do wonder if that was Sir John, what about the Ofori-Attah’s, the Osafo-Marfo’s, the Allan Kyeremanteng’s, and the Kennedy Agyapong’s and cohorts?

If you go deep down their psyche, there’s only one thought that will be running. And that is the thought of “ Woa Bo Bra”. Everyone wants to accumulate wealth so that, they are regarded as “Woa Bo Bra”. And that thought is deeply embedded in the culture. As someone who is living in Ghana, I have encountered a lot of situations of corruption where illegitimate money was demanded from me in different circumstances by some authority figures. I take the trouble to check their names out, they always turn out to be Akans. I have driven in every part of southern Ghana. Without any bias, the least corrupt police officers are in the Volta region, especially in Ho. You can hardly bribe them but in any other region, a bribe is compulsory. Try it!

I have dealt with some civil servants also. The typical Ewe’s amongst them are very difficult to bribe. They like following the rules and they can be a pain in the ass. But the Akans almost them are in hurry to be rich so they will easily embrace any deal to make money. That is not to say some Ewe’s are not corrupt. But if you have a country where the majority of the people are Akans and corruption is commonplace, doesn’t that also suggest that it’s the majority that is indulging? I think culture plays a major role in shaping society, and the thought of the majority depicts the character of the people.

Like, I have said over and over again. We do not massage the truth here. You can do your research and document the names of every corrupt person you come by in Ghana and find out what their culture is, you may arrive at the same conclusion, or get involved with Ho Police and see if you can bribe your way through. That “ Woa bo bra” mindset is what makes people greedy to accumulate wealth hence they’ll seize every opportunity to become wealthy if even illegitimate. This is an unbiased observation.