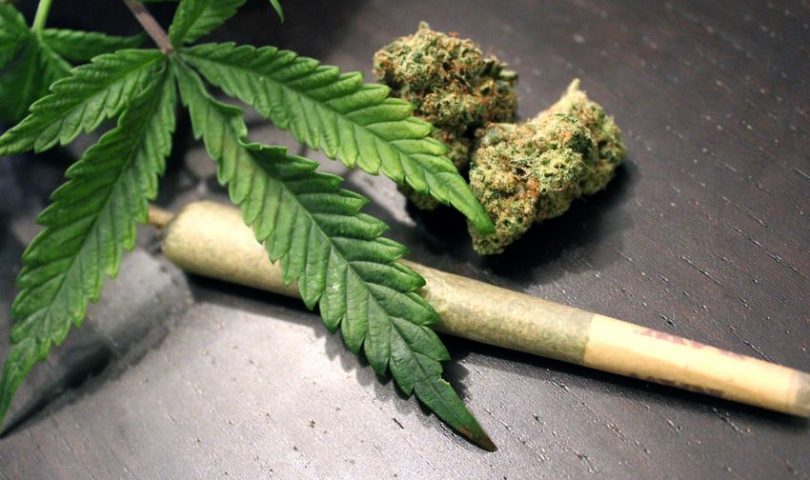 The scientists found that a pair of cannabinoid acids bind to the SARS-CoV-2 spike protein, blocking a critical step in the process the virus uses to infect people.

“These cannabinoid acids are abundant in hemp and in many hemp extracts,” said Richard van Breemen, a researcher with Oregon State’s Global Hemp Innovation Center, College of Pharmacy, and Linus Pauling Institute.

“They are not controlled substances like THC, the psychoactive ingredient in marijuana, and have a good safety profile in humans,” he added.