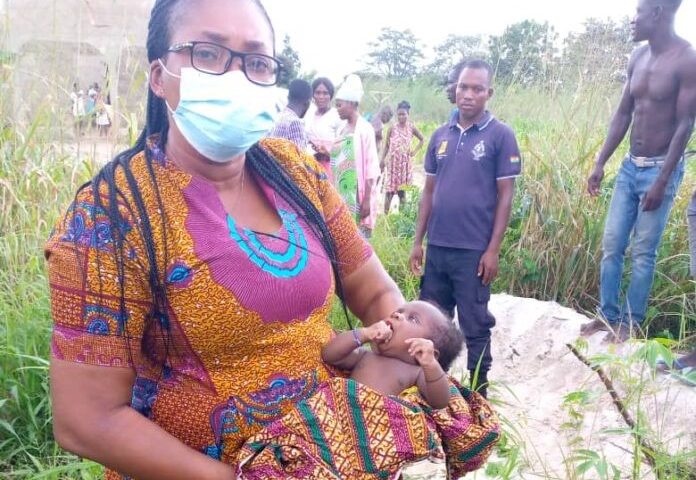 File photo.. not original photo of the story

mother and father in Turkey were left shocked after their son, who was pronounced stillborn by doctors, began crying on his way to the cemetery.

Melek Sert, 32, and her husband Hasan Sert, 34, have told local media about the shocking incident.

Melek Sert was five months pregnant when she was told by doctors her baby son was stillborn on January 2. She was was given a death certificate and a small funeral bag by the Seyhan State Hospital.

Hasan Sert said as he drove to the cemetery he began to hear the baby cry. What followed will amaze you.