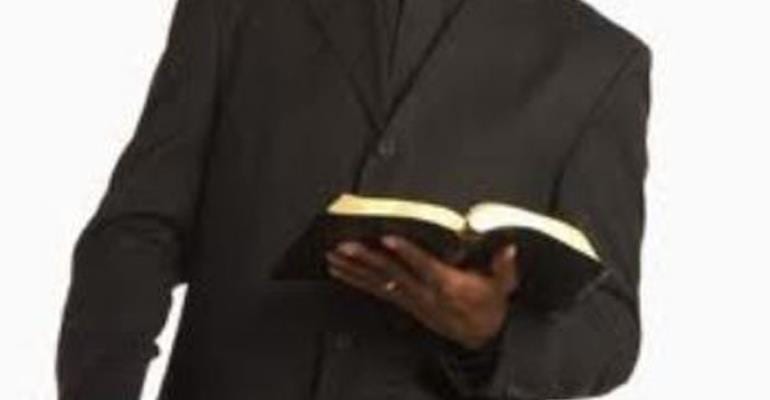 A Presbyterian Church Retired Catechist for Ramseyer Congregation, Baakokrom in Koforidua, Catechist Amos N Akakpo has admonished Christians to avoid going for “pray for me” sections in 2022.

He explained that Christians must cultivate the act of praying alone with faith in Jesus Christ than depending solely on someone to pray for them.

Catechist Akakpo in an address to congregants during the 31st Watch Night Service observed that most Christians were swindled in 2021 due to “pray for me,” adding; “this must not be your story in 2022.”

Akakpo led congregants through a 30-minute section of prayers named, “Alone with Jesus.”

Congregants practiced the various postures in praying, kneeling, sitting, standing, moving to and fro, and clapping as they fervently prayed to God.

This year, the Presbyterian Church of Ghana declared the national theme for the year 2022 as “Jesus Christ, the light of the world.”

The theme will be the wheels on which all the Presbyterian Churches in the country are going to ride to propagate the Good News of the Lord.

Rev George Bright Gyamfi, a Presbyterian Church Minister for the Ramseyer Congregation, BaaKokrom, declared the sub-theme of the church for the year 2022 as “Our year of fruitfulness.”

Referring to Luke 13:6-9, he said all Christians were mandated to bear fruit that would last with the gifts God has given them.

Rev Gyamfi explained that the fig tree in the aforementioned text represented Christians on earth and would be cut off if they don’t bear fruits.

“You are the fig tree that was not fruitful and God wants to cut you off. Do you want to be cut off,” he quizzed.

Rev Gyamfi urged congregants to evaluate their actions in 2021 and correct their mistakes as well.

He said New Year’s Eve was the last night in a year that Christians choose to spend in the church to fellowship with one another.

“New Year is not for Christians. It has no biblical backing but it is accepted worldwide and celebrated,” he said.

During the last minutes in the year 2021, congregants were led through a series of prayer topics.

The minister rang a bell to notify congregants that they have been ushered into the New Year and they sang and jubilated to see the New Year 2022.