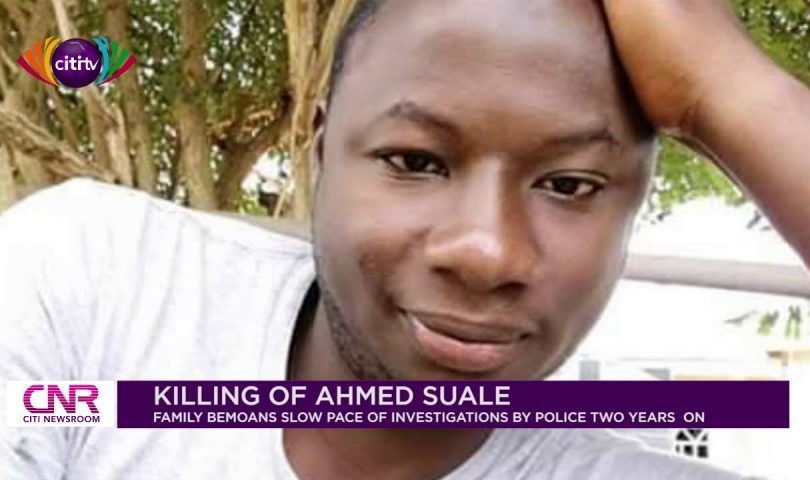 Speaker of Parliament has referred Member of Parliament for Assin Central, Kennedy Agyapong to the Privileges Committee over alleged threats he made on the life of Erastus Asare Donkor, a Broadcast Journalist with Kumasi-based Luv FM.

This was after the Member of Parliament for Tamale, Alhassan Suhuyini made a request on the floor of Parliament for Mr. Agyapong who doubles as the Chairman of the Defence and Interior Committee of the house to be dragged before the Privileges Committee.

Mr. Suhuyini argued that the threats from his colleague on the life of the journalist are not only harmful but a dent on the reputation of the house.

“For those utterances to be attributed to the committee chairman of this house, I think it calls for the attention of this house. Mr. Speaker, he said that if he were the President of Ghana, he would have ensured that the said journalist, Erasmus Asare Donkor is beaten seriously and this comes in the wake of another such utterance he made in relation to Ahmed Suale which led to the identity of Suale being compromised and eventually murdered.”

“I think that as a former journalist, I feel obliged to draw the attention of the House to the conduct of MP which in my view brings this house into disrepute and so Mr Speaker, I urge you to exercise your powers and refer this conduct of the honourable member to the Privileges Committee to ascertain the veracity of the comments made and recommend some sanctions that will serve as a deterrent to other members.”

The Multimedia Group, whose subsidiary, Luv FM, is Mr. Asare Donkor’s employer, has already filed a formal complaint against the MP for threatening its journalist on his Net2 TV.

The media organization said Kennedy Agyapong on a television show on his Net 2 TV last Friday, called for the reporter to be beaten after raining insults on him.

It said the attack on the reporter by the legislator is a result of the former’s journalistic work in connection with the recent violence at Ejura in the Ashanti Region, and his testimony before the Justice Kingsley Koomson committee probing the issues related to the disturbances.

This is the second time, Kennedy Agyapong has been dragged before the committee.

Erastus Asare Donkor, a Journalist with the Multimedia Group in Kumasi in the Ashanti Region, said he saw a total of seven military personnel who engaged in the shooting that left two protesters dead and four others injured in the Ejura disturbances.

He made this known when he appeared before the three-member ministerial committee investigating the issue. Mr. Asare Donkor further added that the military initially started firing warning shots into the air, but later changed the direction and fired directly into the protesters.

When asked about how long the shooting lasted, Mr. Asare Donkor said it went on for about 20 to 30 minutes.