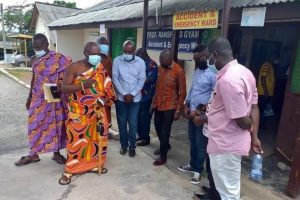 The Ghana National Petroleum Corporation (GNPC) is set to give a facelift to Saltpond Government Hospital in Cape Coast, Central Region. The 100-year-old facility will receive a newly constructed Accident and Emergency unit as well as the renovation of existing wards. This was disclosed by the Executive Director of the […] 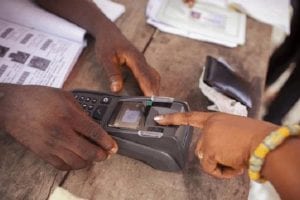 The Centre for Democratic Development Ghana – (CDD) has stated that the Electoral Commission of Ghana (EC) cannot be blamed for election-related violence in the country. According to CDD-Ghana, there are stakeholders for every election held in the country so the issue of security does not fall under the mandate […] 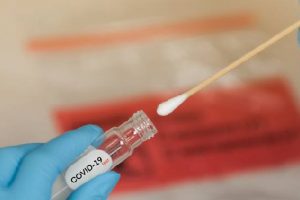 Login to where the story originally appeared A Food and Drug Administration advisory panel voted Thursday to recommend Moderna booster shots for emergency use authorization, bringing millions of Americans one step closer to being eligible for an additional dose. The panel, called the Vaccine and Related Biological Products Advisory Committee, […] 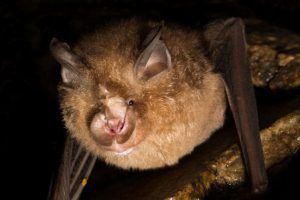 Read the story from where it originally appeared In the summer of 2020, half a year into the coronavirus pandemic, scientists traveled into the forests of northern Laos to catch bats that might harbor close cousins of the pathogen.In the dead of night, they used mist nets and canvas traps […] 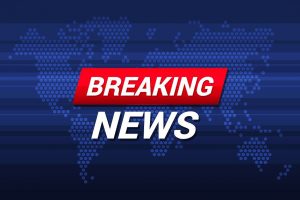 A 26-year-old Fort Hood soldier was found dead Saturday behind his barracks, according to military officials. The soldier was identified as Spc. Maxwell Hockin, who was assigned to 1st Armored Brigade Combat Team, 1st Cavalry Division. He entered the Army in March 2017 as a combat engineer, Fort Hood officials […] 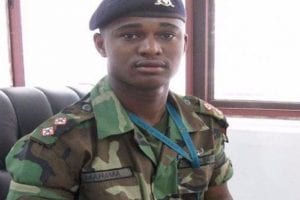 The Criminal Division of the Accra High Court has adjourned the case in which some 14 persons are standing trial for the murder of Major Maxwell Mahama to Monday, October 18, 2021. Back from the two months legal vacation, lawyers of the accused persons were expected to open their defence […] 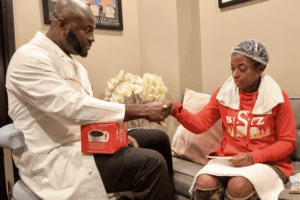 Dr. Michael K. Obeng to be bestowed the ‘International Man of the Year’ at The Hollywood & African Prestigious Awards 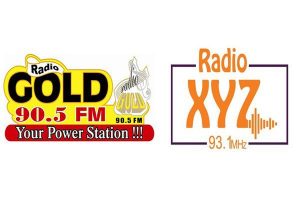 The National Communications Authority (NCA) has restored the radio broadcasting authorisations to Radio Gold, XYZ and 131 others. The licence of NDC affiliated Radio Gold and Radio XYZ were revoked over their refusal to pay operating licence fees and expiration of their licenses. The approval is subject to the applicants […]