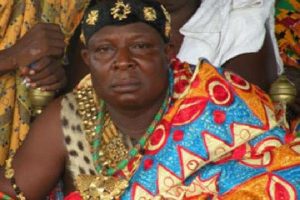 Population of Aflao is unknown to many, Torgbui Fiti

Source: GNA Torgbui Amenya Fiti V, Paramount Chief of Aflao Traditional Area in the Ketu South Municipality has said majority of Ghanaians did not understand the make-up of Aflao and Ketu South in general, which explained the name tag on its people as foreigners. He said “Aflao is the second most […] 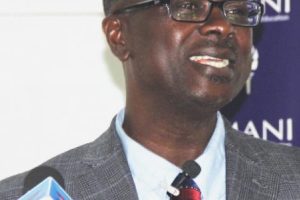 A US-based Ghanaian lawyer, Professor Kweku Asare, aka Kwaku Azar, is contesting the President’s directive asking the Auditor-General to take his 130 days accumulated leave. The learned lawyer has filed a suit against the Attorney-General describing the president’s action as very unconstitutional. Mr. Daniel Domelovo, the Auditor General has about […] 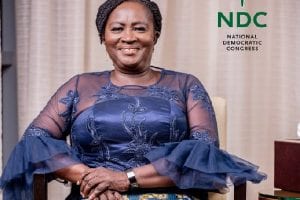 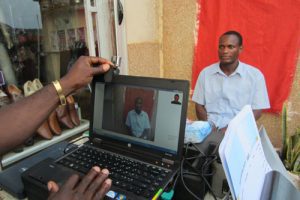 The Electoral Commission as part of its mandate to update Ghanaians on the ongoing voters registration exercise has released comprehensive figures it gathered in all 16 regions on the ninth day of the exercise. During the commission’s second ‘Let the Citizens Know’ media encounter, Deputy Chairman in charge of Operations at the […] 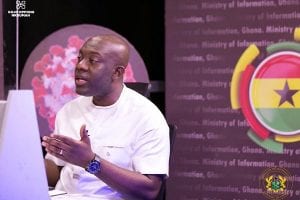 The minister of information Kojo Opong Nkrumah has joined other well-meaning Ghanaians to condemn what appears to be a rationalization of rape. He took to Twitter to write: “Rape and violence against women is not something we should joke or toy with. We need to develop a more robust environment […]

Source: www.ghanaweb.com Listening to Kweku Baako recount stories of how political prisoners under the Provisional National Defense Council administration were tortured will send chills down your spine. It’s a heart-wrenching and ‘difficult to listen’ to narration of inhumane and dastard acts meted out to some Ghanaians supposedly under the command of […] 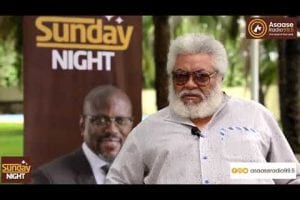 The Trial Of Jerry John Rawlings 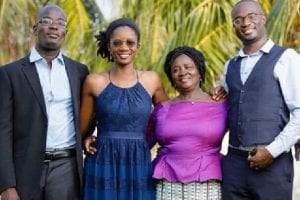 Source: pulse.com.gh After she was appointed as the running mate to the flagbearer of the National Democratic Congress (NDC) in the December 7 presidential election, Professor Naana Jane Opoku-Agyemang, has embraced a more relaxed lifestyle, sharing more of her personal life with Ghanaians through social media. Well, one thing that has […]