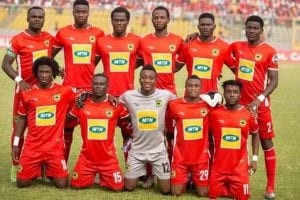 Source: Edem Mensah, Contributor Some Ghanaians and other African nationals in the United States of America on Sunday, embarked on a match to protest draconian treatment meted out to Black Americans. Following the tragic death of George Floyd in Minneapolis in the United States, there had been numerous marches across the […] 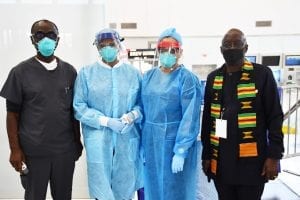 The first batch of stranded Ghanaian evacuees from the United States left the Liberty International Airport in Newark for Accra today. The flight was arranged by the Consulate-General in New York and The Ghana Embassy in Washington DC for citizens of Ghana in the US who are registered with […] 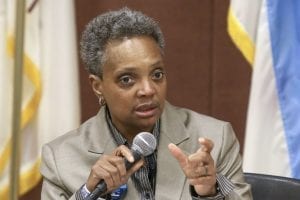 CHICAGO – Mayor Lori E. Lightfoot and the Chicago Department of Public Health (CDPH) today announced that Chicago is on track to transition to phase four of the “Protecting Chicago” framework on Friday, June 26, alongside the rest of Illinois. The guidelines are aligned with the State-issued guidelines, with additional […]

CHICAGO – Mayor Lori E. Lightfoot today launched a COVID-19 mobile testing pilot program to further the City’s mission of reaching residents in communities that are experiencing a disproportionate impact from the COVID-19 virus. The first community-based mobile testing site will begin operating today at Austin Health Center and a […] 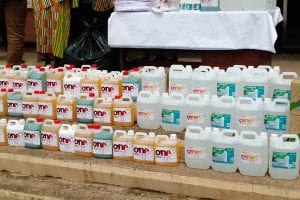 The Executive Director of One Volta Group, Togbe Hotormaho Amedzake III has urged the government of Ghana to do all it can to minimize the rate of the coronavirus infection in the country whiles reminding all Ghanaians to keep observing all safety protocols. “We remind all of the safety protocols […] 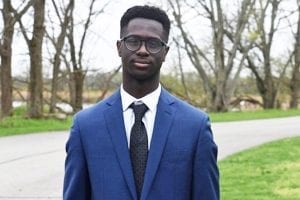 Ghanaian teen, Kyle Ayisi accepted into 14 colleges in US

Kyle Ayisi, a Ghanaian-American teenager, has every right to be in a celebratory mood, after being accepted into 14 colleges and universities in the United States, including five Ivy League Schools. Some of the schools Ayisi gained admission into were Princeton, Columbia, Yale, Harvard, University of Pennsylvania, University of Chicago, […] 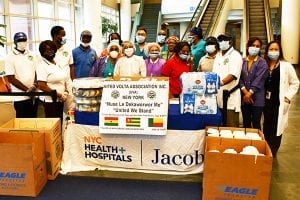 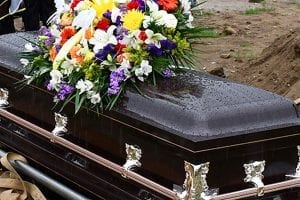