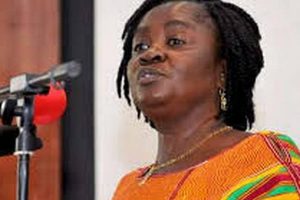 Re: Jane Naana Opoku-Agyemang’s Nomination — A Victory for Inclusive And Participatory Democracy

…Open Letter To All Feminist Groups By Ernest Kofi Owusu Bempah In many of the commentaries that followed the nomination of Nana Jane Opoku-Agyeman as John Mahama’s running mate, one message stood out – and it is the fact her nomination is seen as victory for inclusiveness and gender empowerment. While […] 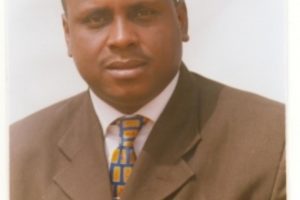 Germany and the child sex rings

Germany has just busted one of the largest and most vicious child sex rings in history. It is a network of more than 30,000 paedophiles whose activities including sharing child pornography and exchanging advice on how to drug and rape young children and even babies. They share information on what […] 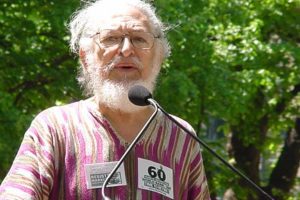 This is an edited extract from a new biography about Dennis Brutus, the anti-apartheid activist, poet and author. Brutus died in 2009. The extract records Brutus’s reluctance to write about his life when he was still alive. But as Tyrone August, author of the biography, writes, it was inevitable that […] 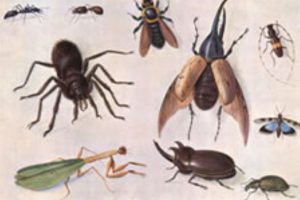 The Day I Nearly Sacrificed My Life For Some Insects

Had it not been for the loving God who ordained that I had many more years to live on this mysterious earth, and so sent in my mother to the room to come to my rescue with some palm oil, I, Ezzideen, the narrator of the story below, wouldn’t have […] 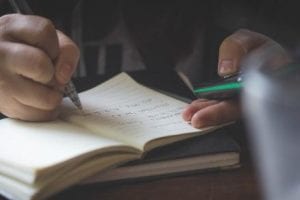 Akufo-Addo’s Government Is Still the Best in Ghana’s Fourth Republic!

I don’t know who this Communications and Public Relations Expert, so-called, by the name of Mr. Raymond Ablorh is, but it is quite clear to me that the critic could not in any way “have taken President Addo Dankwa Akufo-Addo to the cleaners,” because in the original American idiomatic expression […] 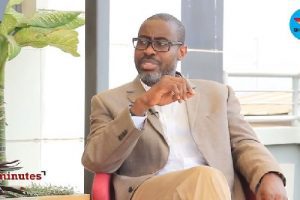 Pressure group OccupyGhana has described President Nana Akufo-Addo’s 167-day forced leave directive to Auditor-General Daniel Yaw Domelevo as flawed and unconstitutional. In giving the directive, which took effect on Wednesday, 1 July 2020, the Presidency, in a statement signed by the Director of Communication, Mr Eugene Arhin, on Monday, 29 June 2020, […] 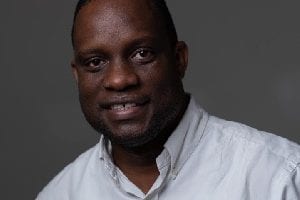 By Ghanaweb Columnist: Kwaku Agbesi The Covid-19 pandemic has simultaneously become the biggest disrupter of workflow and the greatest accelerator of workforce transformations in our generation. It has substantially redefined a host of societal practices and upended everything including the traditional office workplace. The standard 9-to-5 office hours could become a […] 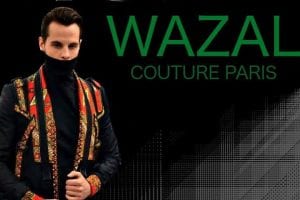 Hello THJ readers! As you know we love to always bring you the  latest trends in African fashion! Trending right now is the Wazal 2016/2017 Collection is called “Ova Tété“by Joseph Ayissi and it is inspired by a Cameroonian slang ‘ova’ which means a bigger and noble person and ‘Tété’ which refers to chic and bourgeois. In addition, Joseph states that “the word chic here is used to describe […]