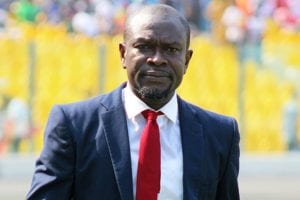 Ghana Coach Charles Kwabla Akonnor has promised to give local-based players the chance to play for the Black Stars. In recent times players in the domestic leagues have struggled to earn a place in the Black Stars. Akonnor who spent all his coaching career in Ghana with Premier League teams such as […] 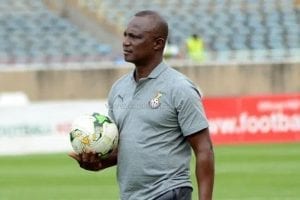 Former Heart of Lions head coach, Ken August has revealed that Coach Kwasi Appiah’s decision not to involve experienced coaches during his time with the Black Stars caused his failure. Coach James Kwesi Appiah was given the Black Stars job for the second time in 2017 and tasked to guide […]