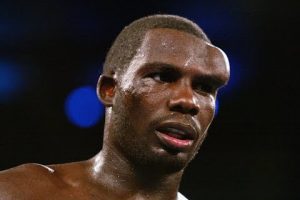 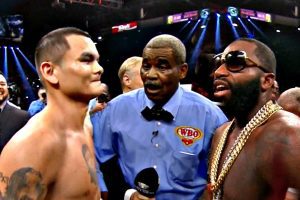 Top 25 Punches That Will Never Be Forgotten… Pt2 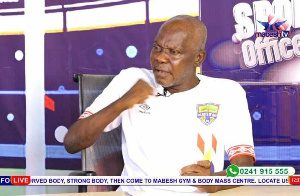 Source: Ghana Guardian He will sweep you off your feet with his sheer sense humour as he interlaced his comments with some self-coined adages and proverbs. His unbridled hatred for fierce rivals Asante Kotoko was legendary in the face of Hearts of Oak fans. Such was the flavour he added to […] 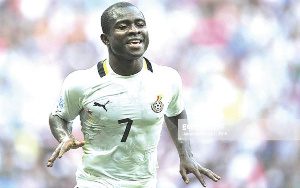 Source: Ghana Soccernet Black Stars winger, Frank Acheampong has been named captain of Chinese Super League side Tianjin Teda, becoming the first Ghanaian to Captain a Super League side in China. Acheampong who joined the Chinese club in July 2017 on a six month loan spell had a remarkable outing after scoring […] 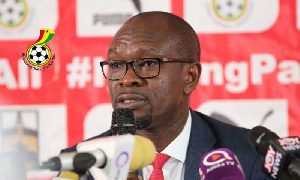 Source: footballmadeinghana.com Ghana coach Charles Akonnor has downplayed suggestions in the public domain that selections into the national teams is influenced by government and GFA officials. The gaffer insists players are invited into the team based on performance and not because top officials push for their call-up as many perceive. Many […] 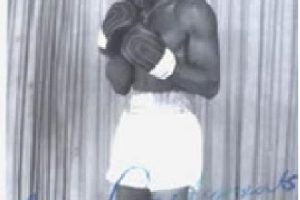 Source: www.ghanaweb.com Incomplete will be the word if you leave out David Kotey in your attempt to chronicle the rich history of Ghana boxing. He is an icon, a trailblazer for a sport that is loved and adored by majority of Ghanaians. There were others before him but he popularized it. […] 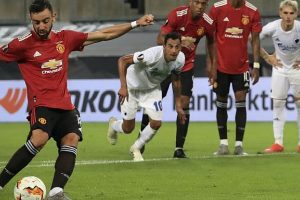 By BBC Manchester United needed an extra-time penalty from Bruno Fernandes to finally see off a spirited FC Copenhagen and set up a potential Europa League semi-final against Wolves. United were poor for much of the first half in the heat of Cologne but still had a penalty overturned and a […] 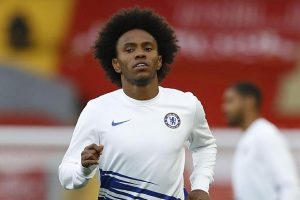 By Eurosport Brazil international Willian has taken to social media to announce his exit from Chelsea. The 32-year-old has scored 63 goals and provided 62 assists in 339 appearances for the southwest London club since his arrival from Russian club Anzhi Makhachkala in 2013. However, Chelsea were unwilling to offer the […]