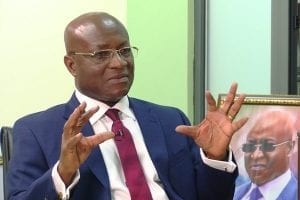 NPP would retain power because it is delivering – Majority Leader

The Majority Leader and Minister of Parliamentary Affairs, Osei Kyei-Mensah-Bonsu, has stated that the ruling New Patriotic Party (NPP) was poised for a resounding victory in the December General Election. “Victory is on the way coming, because, the Nana Akufo-Addo-led Administration has so far met expectations of the people in […] 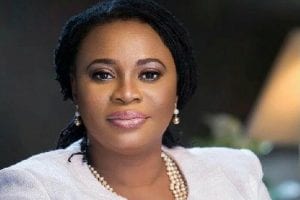 It will be unfair, disrespectful for me to comment on current process at EC – Charlotte Osei

The immediate past chairperson of the Electoral Commission (EC), Mrs. Charlotte Osei has declined to comment on the current happenings at the EC. Mrs. Osei who was removed from office on grounds of misconduct said it would not be proper for her to comment on activities at the EC since she was […] 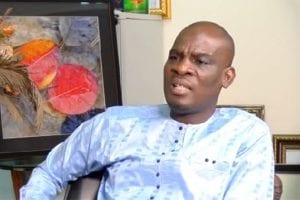 The Electoral Commission, Ghana (EC) has described as “unfortunate” recent statements made by the Minority Leader of Parliament following a meeting of the Chair of the Commission with the Special Budget Committee. Haruna Iddrisu on Tuesday told journalists that after meeting the Committee, Jean Mensa had suggested that the number of polling centres to […] 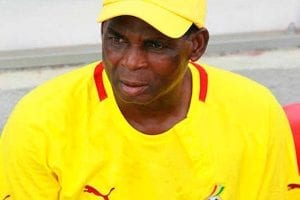 Former team manager of the Black Stars Malik Jabir has opened up on the reason for Samuel Osei Kufuor’s sacking at the Nations Cup in Mali 2002. The Bayern Munich defender was described as the troublemaker in the team, after leading a mutiny with other players to reject the hotel […] 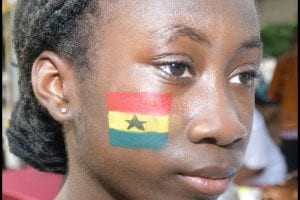 The Ghana National Council of Metropolitan Chicago (GNC) and its Affiliates presents the 31st Annual GhanaFest in Chicago, IL July 26th-28th 2019. Starting on Friday a town hall meeting, organized by Ghana’s Ministry of Information will be held, followed by a two day festivities which will celebrate and showcase the […]