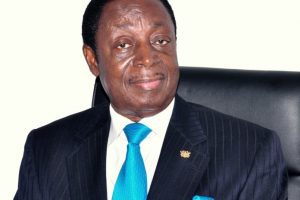 Dr. Kwabena Duffuor is advocating selfless service in Ghana’s leadership. He made the remark in a Facebook post to extend his felicitations to Ghanaians ahead of the Easter Celebration. “As we commemorate the death of our Lord Jesus Christ on this Good Friday, may the sacrifice of His life remind […] 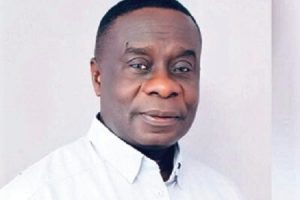 The Supreme Court has by a majority decision ruled that the Member of Parliament for Assin North James Gyakye Quayson cannot continue holding himself out as a lawmaker for the constituency. The Apex court in a 5-2 ruling said the application from the plaintiff Michael Ankomah Nimfah succeeds. The seven-member […] 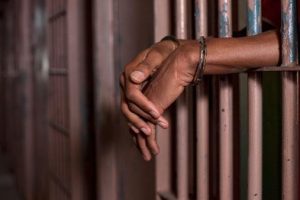 The Offinso Circuit Court has convicted a Nigerian citizen, Justin Jeff Manu for falsely representing himself as a Ghanaian in order to acquire a Ghana Card contrary to the law. In a press release signed by the Ag. Head, Corporate Affairs for National Identification Authority (NIA), Dr. Abudu Abdul-Ganiyu stated […] 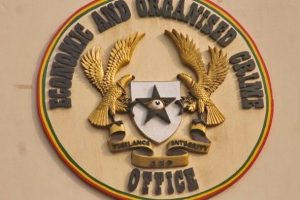 The Economic and Organized Crime Office (EOCO) has cautioned the general public against investing and dealing with the services of Royal Gardens Network and Hubtel Mobile Money Lending. In a statement, EOCO disclosed that the two companies have not registered with the Bank of Ghana and the Securities and Exchange […] 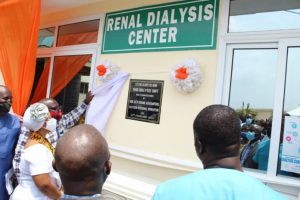 Kidney patients in Eastern Region will no longer embark on stressful and life threatening journeys to Accra and Kumasi for dialysis services following the commissioning of a dialysis center at the Eastern Regional Hospital in Koforidua. Three out of the four world class dialysis machines were donated through the collaboration […] 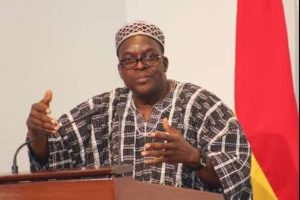 The Speaker of Parliament, Alban Bagbin has refuted rumors making the rounds that Dome-Kwabenya Member of Parliament (MP) Sara Adwoa Safo sought permission from him to be absent. According to him, he has been having numerous calls from the media whether or not he granted the lawmaker permission be absent […]

Speaker of Parliament, Mr Alban Bagbin, has condemned the use of the police service by “megalomanic” politicians to enforce ethical and professional journalism through arrests. Three journalists have suffered that fate in less than a month. Media General’s radio and TV presenter Captain Smart was recently arrested and put in […] 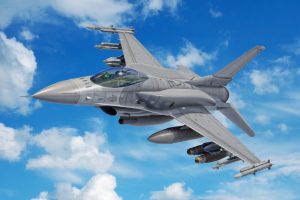